Apple's new version Privacy Page is all for Security

Apple's new version Privacy Page is all for Security 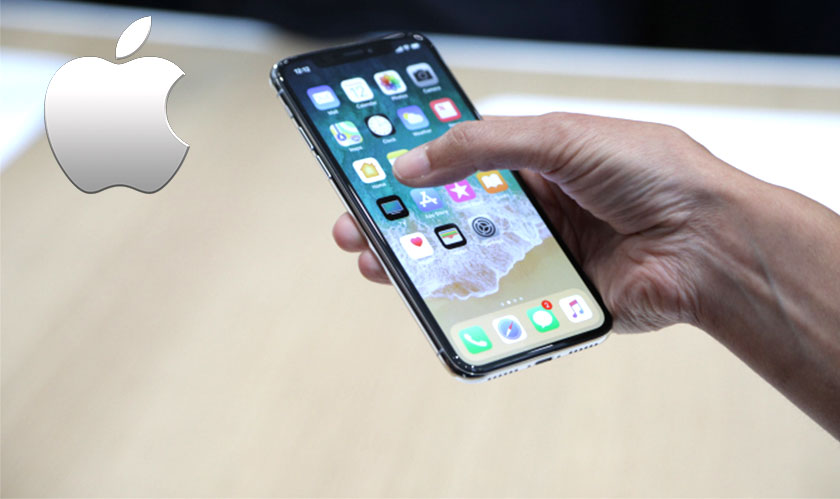 Apple has launched a new version of its Privacy Page. It presents the security and privacy features of the consumer feature set. The new security page it had launched had kicked off an era of aggressive positioning by Apple that emphasized how little interest it had in users’ personal data beyond protecting it.

This effort to position Apple as a provider of security and privacy services that manifest as features started way back in September of 2014, in the wake of the celebrity nude hacking incidents. The security features of iPhone, iOS, and other devices are presented on the site as a product showcase with a framework of security and a splash of customer education.

There is also a new security white paper and knowledge base article on Apple’s Face ID authentication system. One important takeaway from the paper is that Face ID operates almost identically to Touch ID from a security perspective. This means to ensure that the Face ID has already been tested by years of Touch ID being around without the Secure Enclave being meaningfully unwrapped or compromised.

Apple also details the methods that Face ID uses to adapt to changes in your face over time. It can learn from both solid matches in good light where it will add to its ‘good data’ about your face. It can also learn from failures that require you to enter a passcode.