Apple strikes out Onavo from its App Store safeguarding privacy

Apple strikes out Onavo from its App Store safeguarding privacy 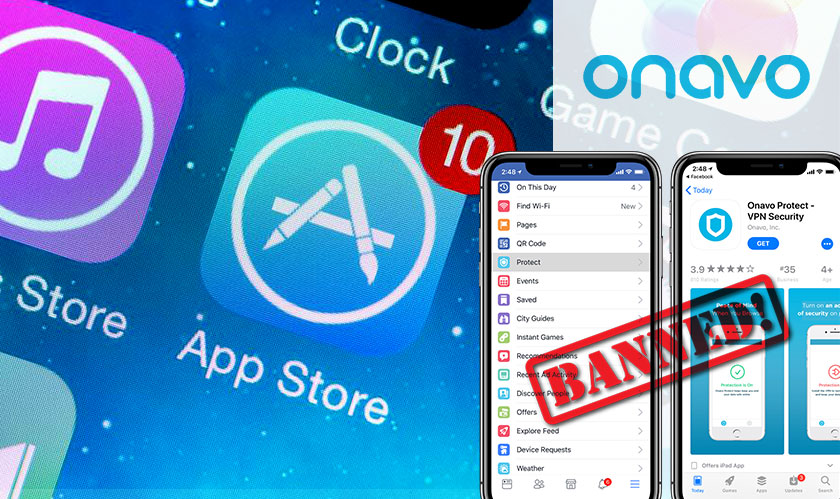 The wait is over. Facebook’s next major user-data privacy and cybersecurity headache has arrived in the form of its 2013-acquired Onavo. The app which made it to the Apple and Google stores is now being pulled out by Apple over violating the App Store policies – which strictly forbids apps collecting information about other apps installed on a user’s device.

With regards to the recently updated guidelines of the App Store, it is surprising to know that Onavo, which gathered your personal information and other app data for Facebook, made it this long. Facebook’s Onavo, according to Apple, was a tool that pumped a ton of app usage data to Facebook, its parent company.

By gaining a bird-eye view of the app trends through this data, Facebook will be able to stay ahead in the competition by storming the market with apps or acquisitions that are sure to prosper. Apple dug up the app’s true intentions, and it read: “Onavo collects your mobile data traffic… Because we’re part of Facebook, we also use this info to improve Facebook products and services, gain insights into the products and services people value, and build better experiences.”

The app, regardless of its 33 Million downloads (till February) across both iOS and Android, will not appear in searches within the Apple’s App Store. On the other hand, it means that Facebook will now have to greatly depend on Google’s less strict Android ‘for more information.’