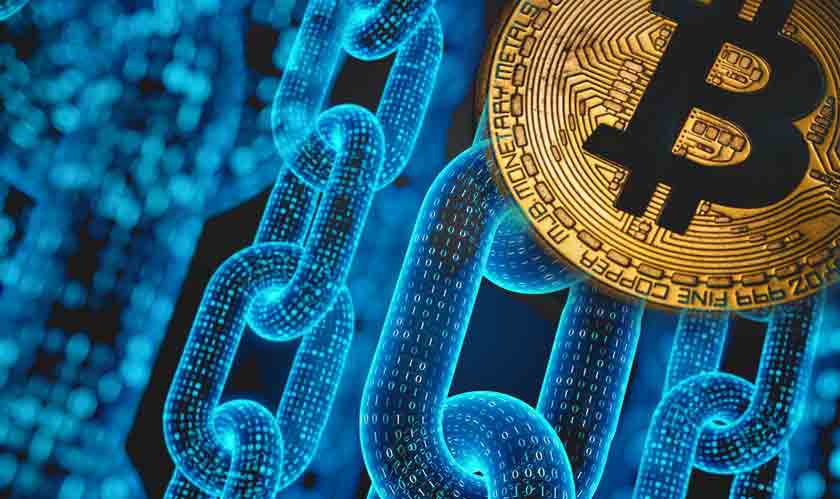 Another bad day in the crypto world as the price of Bitcoin and other cryptocurrencies took a fall again this month. This has been the story for over a month now and the value on the average has sunk by more than $2000 from earlier this year.

Cryptocurrency bulls had speculated that $8000 would be the new floor, but against expectations, Bitcoin dropped to $7,448.75 earlier today.

Investors are still not sure about the reason for the crash but Bitcoin’s commentariat pointed towards two main culprits. The rise of Facebook’s Libra is one. Mark Zuckerberg’s testimony in front of congress and his statement on how his company plans to take charge with regards to creating the new cryptocurrency may have slightly impacted the Bitcoin crowd.

But more than Facebook, what may have affected the Bitcoin enthusiasts are the developments that are happening in Google’s Quantum computing research labs.

Google declared its quantum dominance earlier today by revealing that it had solved a problem using quantum computing which a supercomputer would have taken years to solve. While this is great news for quantum enthusiasts, it isn’t the case for investors who have invested billions into a system of records. Because theoretically, quantum computers have the power to break cryptography but according to experts, Google is still a long way from code-breaking and has only marked its first step.

“We still don’t even know if it’s possible to scale quantum computers; quite possible that adding qubits will have an exponential cost,” wrote early Bitcoin developer Peter Todd, on Twitter.

According to certain sources, the economic cost of cracking Bitcoin’s cryptography is far beyond the reach of Alphabet’s multibillion-dollar budgets.