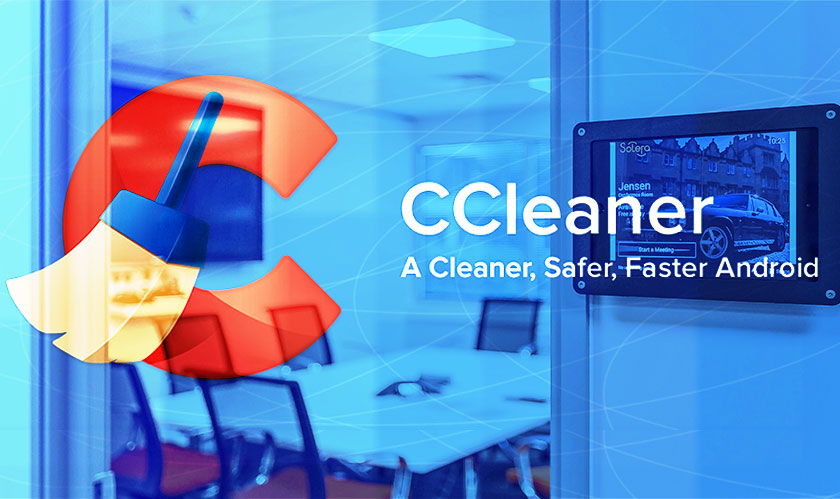 CCleaner, a popular free software tool for optimizing system performances on PCs, has caused a lot of trouble, especially for the big shots in tech. A Malware that seems to have come with CCleaner appears to have specifically targeted high-profile technology companies like Samsung, Microsoft, and Google. It may have been an attempt to harvest IP or perhaps for commercial or state-level espionage.

In a further update of the investigations, it was revealed that 2.27 million users were affected with CCleaner earlier this week. The investigation was done by Avast, which owns the company CCleaner, said the attack was an Advanced Persistent Threat (ATP). This specifically targeted large technologies and telecommunications companies.

Although the malware seems to have affected 2.27 million users, the attackers behind it appear to have been interested in only a specific subset of PC users working for tech firms. Although Avast hasn’t published the names of the companies that were affected, it is said the primary target was of companies located in Japan, Taiwan, UK, US, and Germany.

“We are not excluding any possibility. It is possible that this was the result of a State level attack or industrial espionage. However, rather than speculate, we are focused on working with law enforcement to identify the perpetrators and prevent any damage caused by a second stage payload,” a spokesperson from the company said.