China gets rid of 7 million pieces of online information 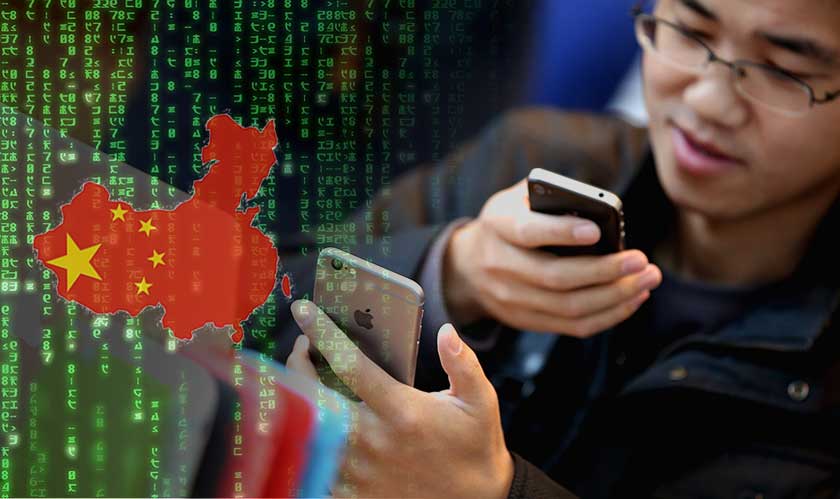 China is known for its strict cyber laws and censorship but on the latest it has deleted more than 7 million pieces of online information as part of a cleanup action. The cleanup also saw China get rid of as many as 9,382 mobile apps.

The Cyberspace Administration of China (CAC), the Chinese cybersecurity watchdog said in its statement that the action was required as many websites contained unacceptable and harmful information. The cleanup started earlier this month. CAC also said that it has shut 733 websites in the due course of time.

The CAC has been highly critical of Tencent’s Tiantian Kuaibao news app and has accused it of spreading “vulgar information and low-brow information that was harmful and damaging to the internet ecosystem”. Tencent did not respond immediately to this. The government agency also criticised a photo sharing social network called Hauban and said that it had some “serious ecosystem problems”. As of now the online service has been temporarily taken down. On its website, Hauban cites upgrades to be the reason.

Popular opinion around the world suggests that China has been tightening its grip over its online content since the ascension of Xi Jinping to the role of President. Late last year, the CAC pulled the plug on 9,800 social media accounts of independent news providers.