Google to develop a security feature for Chrome OS

Google to develop a security feature for Chrome OS 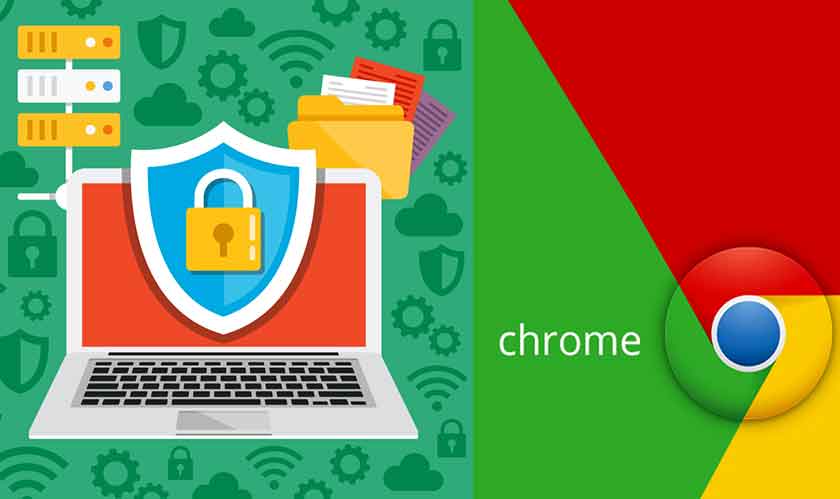 Chrome OS, an operating system designed by Google, recently got Dev Channel Update to fix bugs and provide security updates. Google now made an announcement of rolling out a new security feature to Chrome OS. The new feature’s name is USBGuard, when your device is locked, this feature will block access to USB port.

According to a source, Chrome OS is already available in Chrome OS Canary builds and will soon arrive to stable branch of Chrome OS. Once this happens, users are free to modify the OS flag: chrome://flags/#enable-usbguard

The motif behind introducing USBGuard is to avoid the operating system from reading or executing any code when a USB-based device is plugged in, and the screen is locked.

Hackers, who have temporary access to a computer when the target is elsewhere, can recover data or infect the data with malware. This can be avoided easily by disabling the USB port, which is why Google is coming up with this new feature.

This year, Apple had introduced the same feature for iOS 11.4.1 wherein, the users have to be inactive for an hour prior permitting any activity over a USB port.