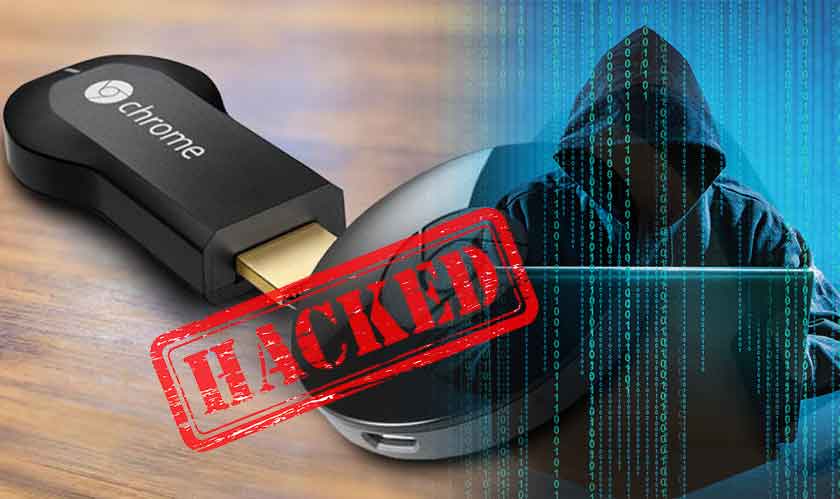 Thousands of Chromecast streaming devices were targeted by hackers which forced these devices to play a video of the popular YouTube content creator PewDiePie. The problem was initially thought to be a Chromecast fault but the cybersecurity lapse was caused due to some badly configured routers connected to the public internet.

The hack basically took advantage of badly configured routers and found streaming devices exposed to the public internet. The hackers were able to change the device’s name identifying these devices and played a PewDiePie YouTube video.

The hackers, proud of their exploits, posted a link to a website. This website claims that the number of exposed devices to this hack is 24,112. Out of these, 20,947 devices were forced to play the YouTube video. Apart from using the bad router configuration the hack also took advantage of Universal Plug and Play (UPnP) which can be turned off.

The hackers identified themselves to be Hacker Giraffe and J3ws3r. They also wrote on the website that although this attack was for public awareness, others could use such loopholes with a malicious intent which could have dire consequences.

The hackers are calling the attack “CastHack” and ask the visitors to subscribe to PewDiePie. The hackers further said that their next target would be Sonos.