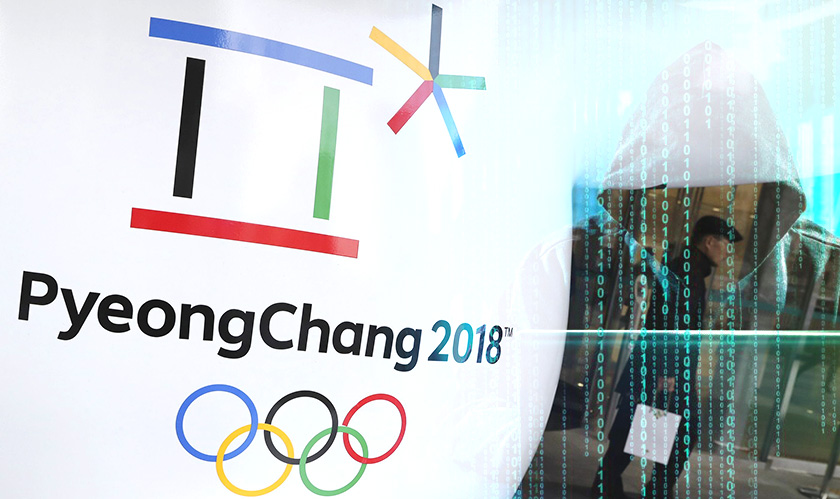 In the latest shocking event of a cyber crime, the Olympic Officials have confirmed that a cyber attack took place during the Winter Olympics Opening Ceremonies in Pyeongchang. The officials said that television and Internet access was affected. But the attack had not compromised any critical part of Olympic operations.

Pyeongchang organizing committee spokesman Sung Baik-you confirmed that an attack took place, but that the issues have since been resolved. He also said that investigators wouldn’t reveal the source of the attack.

The reports say that the internet access and Wi-Fi shut down on Friday during the game’s opening ceremonies. In addition, the official website for the games also went down. This prevented the attendees from printing out tickets. The officials are worried that the attacks are coming from North Korea amidst political tensions with South Korea, and Russia following the country’s ban from the games due to a systematic doping scheme.

Prior to this attack, the Games were already under attack from hackers. In the previous month, McAfee detected attacks in the months leading up to the games, in the form of malicious e-mails sent to Olympic officials and had warned further attacks were possible. However, no further reports were released.