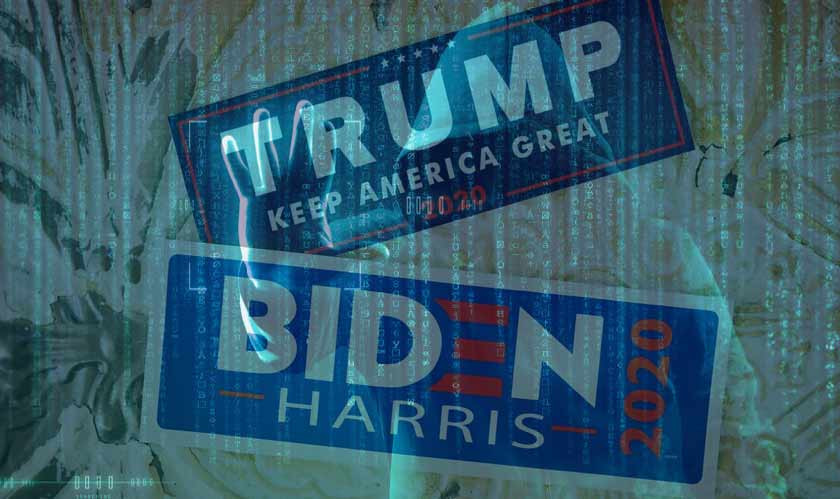 In a recent report, Microsoft has said that it has detected cyberattacks that are targeting people and organizations involved in the presidential election. These attacks have also targeted people associated with the Biden and Trump presidential campaigns.

Microsoft has made it clear in its report that these attacks were carried out by foreign activity groups and that these activities are consistent with the reports of the U.S. government. Microsoft named Russia-based Strontium, China-based Zirconium, and Iran-based Phosphorus to be among the biggest groups carrying out these cyberattacks. The tech giant says that Strontium has attacked over 200 organizations lately including advocacy groups, parties, political consultants and campaigns. While Phosphorus has targeted personal accounts of people linked with the Trump Presidential campaign.

Microsoft’s products have been able to withstand these attacks thus far and have notified those who were targeted or compromised. The company says, “These activities highlight the need for people and organizations involved in the political process to take advantage of free and low-cost security tools to protect themselves as we get closer to Election Day.”

The company in its report has urged governments and political organizations around the world to harden their cybersecurity to prepare for potential attacks as such instances have continued to threaten democracies. Microsoft has also encouraged Congress to consider providing additional funding to states to improve their cybersecurity infrastructure.