With the new funding, DarkTrace now valued at $1.65 Billion

With the new funding, DarkTrace now valued at $1.65 Billion 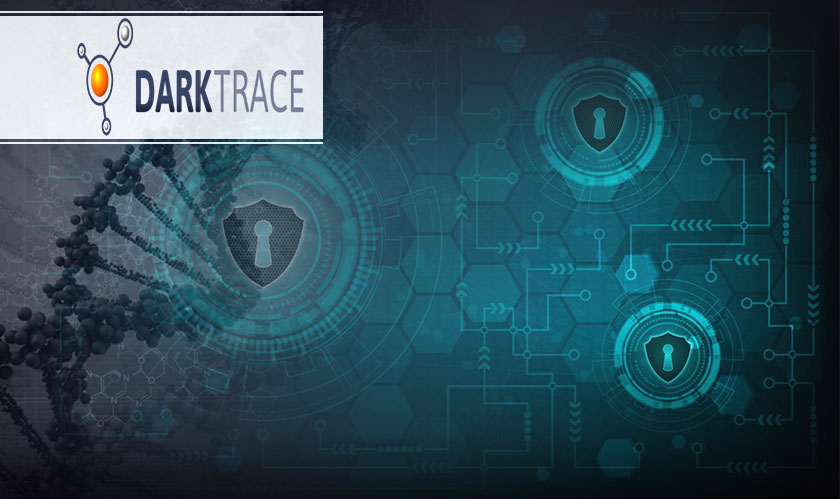 The new funding will augment the startup’s international push. The startup that was founded in 2013 has become the leading AI company focusing on cybersecurity. DarkTrace’s AI technology is capable of running on the cloud in a “corporate network” and “in a manufacturing plant floor or power facility” according to the company’s CEO Nicole Eagan. Its technology fights off threats from the cyber thugs by using machine learning.

The cybersecurity firm’s technology interprets the normal pattern of behavior of each device and user connected to a corporate network and looks for a deviant behavior to flag unusual activity. Eagan says “Like a digital antibody, it then instantly neutralizes the threat before it has time to cause damage.”

The startup will be able to further scale up its operations after raising this $50 million and with the ever-increasing threats in the cyber world DarkTrace is among the first to deploy AI for cyber defense. The company had reached its $1 billion valuation earlier this year in May.