EA fixes a vulnerability in its online gaming platform 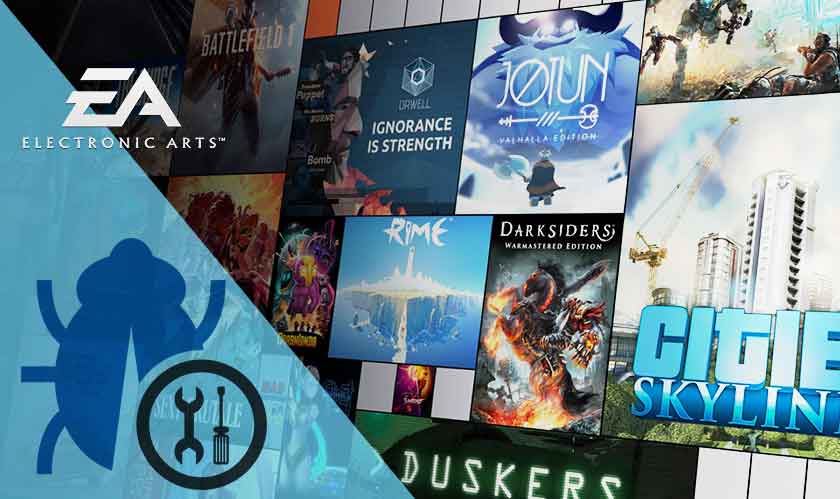 A major security flaw was discovered on Electronic Arts’ PC gaming platform – Origin – which could allow hackers to run malicious code on a user’s system. The bug affected only the Windows users. Discovered by the cybersecurity researchers Daley Bee and Dominik Penner at Underdog Security, the vulnerability could reportedly trick a user into running an app on a victim’s personal computer.

The Origin app is used by tens of millions of gamers across the globe. The users of the gaming platform can access Origin’s game store and load a game by clicking on Origin’s web links through a browser. But apparently, these links could also be tricked into launching malicious software on a user’s PC, allowing them free rein on installing almost any kind of code.

Reports state that the combination of malicious code and a cross-site scripting exploit could allow hackers to send malware to the users. The team at Underdog Security demonstrated this by opening the Windows Calculator app instead of a link in Origin which was originally an EA sales offer.

EA has since fixed the vulnerability after being notified about it. Users are advised to check if they are running the latest version of Origin.