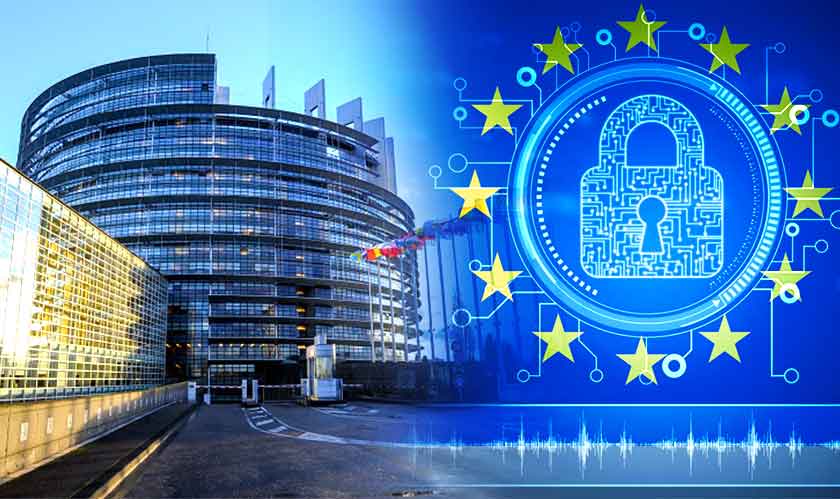 European parliamentarians approved a certification on cybersecurity for products, processes, and services sold in EU countries. They also expressed concern over the threat that Chinese technology poses to data protection.

Given China’s market position in the development of 5G infrastructure equipment, Europe’s concerns revolve around a widely-held belief that the “Chinese security services and manufacturers like Huawei could be designing programs to gain unauthorized access to personal data and telecommunications information,” – said the announcement.

“They are also concerned that third-country equipment vendors might present a security risk for the EU, due to the laws of their country of origin obliging all enterprises to cooperate with the state in safeguarding a very broad definition of national security also outside their own country. In particular, the Chinese state security laws have triggered reactions in various countries, ranging from security assessments to outright bans.”

To combat cyber-threats, the Commission also announced a “10-point plan to achieve a better balance of economic relations with China.” The Commission will call for a common EU approach to the security of 5G networks at the European Council meeting on 21-22 March.

This move by the Commission and European Parliament was purely influenced by the US administration and President Trump, himself.  Washington argues that Huawei’s products could be used by Chinese Intelligence Services to spy on the nation. The legislative body of the European Union, however, only reinforced the bloc’s existing cybersecurity regulations and protection, and did not call for a preemptive ban on Huawei’s 5G technology, anyway.