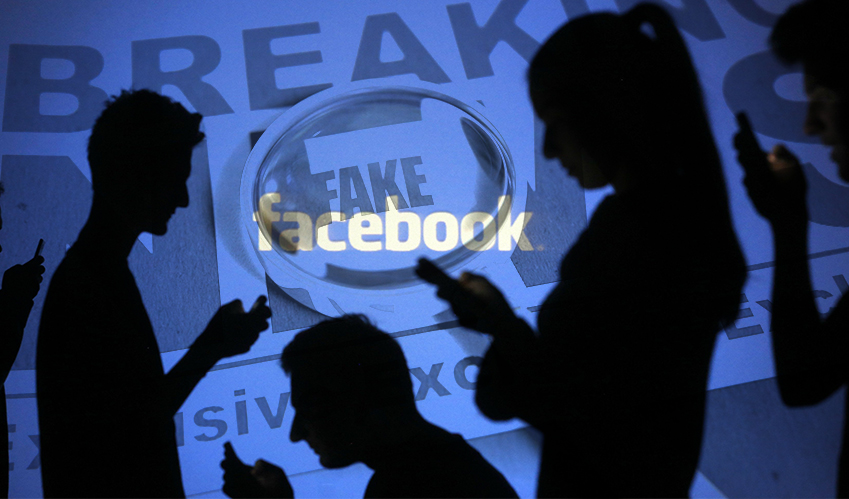 The fake news menace has been bothering the social media for a while now. Facebook has been in this battle to fight fake news by ranking trusted sources and demoting the others spreading phony stuff. Now, Facebook is rolling out a new verification tool for everyone to curb fake news and increase cybersecurity.

The tool provides information on article publishers, so that the readers can decide which sources are worth reading and sharing. Along with this tool, Facebook is also giving users two more options in order to give them more context when they come across a particular story in their news feed.

According to the research conducted by Facebook, it says that people themselves can evaluate the credibility of articles online. In a blog post, Facebook said that based on this research, the company is making it easy for people to view context about an article, including the publisher’s Wikipedia entry. In case the publisher doesn’t have an entry in Wikipedia, Facebook is certain to mention that as well.

Also, the context will include related articles on the same topic, information about how many times the article has been shared on Facebook and where it is has been shared. There’s also an option to follow the publisher’s page if he chooses to. Let’s see how the battle will change now.