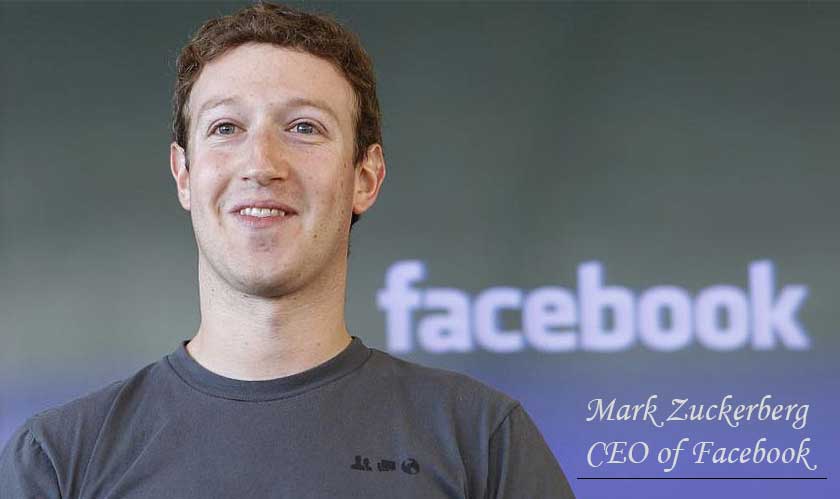 Zuckerberg undertook a rare media tour with a handful of outlets and explained the company’s perspective on the ongoing scandal. “This was a major breach of trust and I’m really sorry this happened,” he said in an interview. “Our responsibility now is to make sure this doesn’t happen again.” Zuckerberg also said that he will be willing to testify before the Congress.

Earlier, he wrote in a Facebook post about the company’s mistake in its handling of the Cambridge Analytica data revelations. Additionally, Facebook has laid out a multipart plan designed to reduce the amount of data shared by users with outside developers. The company also said that it would audit some developers who had access to large amounts of data before earlier restrictions were implemented in 2014.

Zuckerberg also said that Facebook would double its security force this year. “We’ll have more than 20,000 people working on security and community operations by the end of the year, I think we have about 15,000 now,” he said.