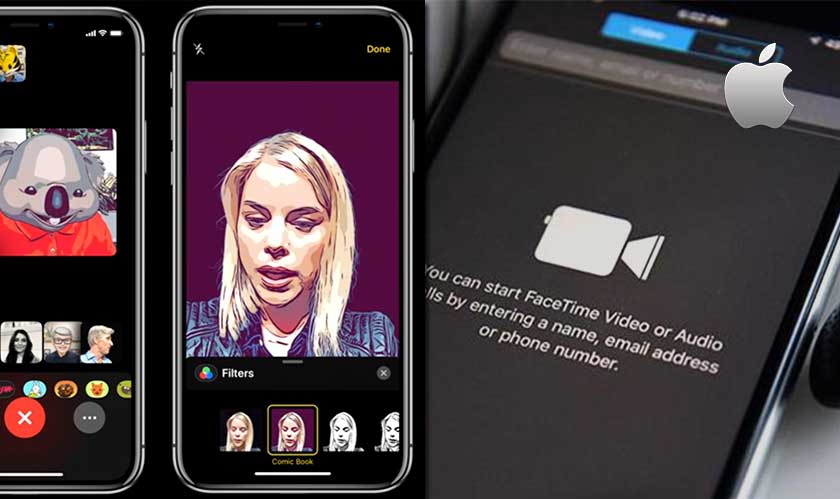 The popular video chat app FaceTime has a bug that lets a caller listen in and see you while you contemplate taking a call (or not). The news of the existence of the bug has gone viral all over the social media.

The bug basically lets a caller call anyone and hear the audio coming from the recipient’s phone- before they have even picked the call. Moreover, the bug apparently also turns on the camera as well when a recipient presses the volume down button or the power button to dismiss/silence the call. The recipient stays unaware all the while as the camera on his/her phone keeps streaming.

Apple was made aware of the bug but they have decided to address the issue with a software update that is bound to come “later this week.” Needless to say, the news of the bug went viral on various portals with people demonstrating the problem.

It is unclear on how users are supposed to defend themselves against such a cybersecurity issue without a quick fix solution. Only one option remains in such a scenario- disable the app until the patch comes along. To do so, you can head over to Settings> FaceTime.