Football Fans Warned of Hack before the World Cup 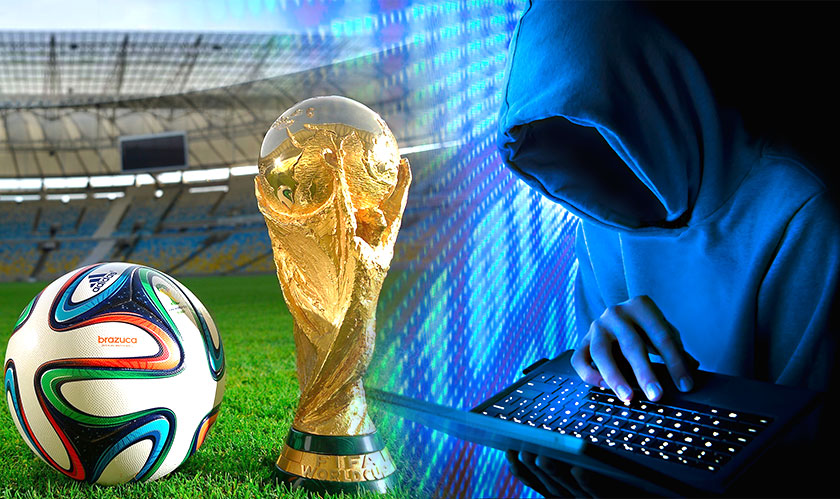 Experts from the US and UK warn soccer fans to consider the security of their devices on a priority. This alarms the fans of their data being stolen or hacked from their devices like the phones, laptops etc. by state-sponsored actors, opines authorities.

William Evanina, Director of the U.S. National Counterintelligence and Security Centre said, “Corporate and Government Officials are more at risk, [talking about the fans] but don’t assume that you’re too insignificant to be targeted.” He suggests that all carry devices different than the usual ones, and to remove batteries from them when not in use.

In light of the past attempts, hackers’ targeted devices of the British sports stars Sir Bradley Wiggins and Chris Froome, the UK’s National Cybersecurity Centre is working with the England Football Team to add an extra layer of security in the team’s devices. NCSC also warns the fans to be prepared, so as to be able to wipe the phone’s data, should it be stolen or lost.

Kaspersky too had a say about this issue, they don’t encourage fans to use the public Wifi as more than 20% of public Wifi spots in 11 FIFA World Cup host cities was found to be insecure. Dennis Legezo, a senior security researcher, seconded the opinion by saying, “The lack of traffic encryption, coupled with large-scale events like the FIFA World Cup makes wireless wifi networks a target for criminals who want easy access to user data.”