Firefox collaborates with â€˜Have I Been Pwned' for Security

Firefox collaborates with â€˜Have I Been Pwned' for Security 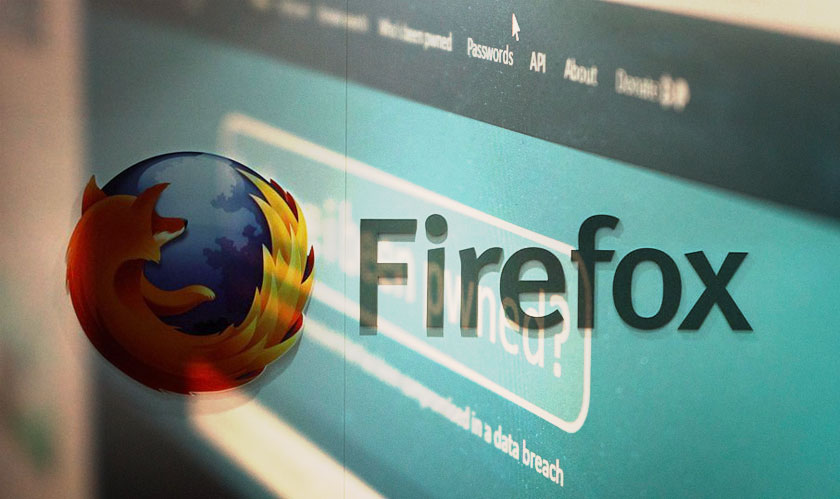 Firefox has just released a new feature that will ensure that you browse safely. In collaboration with ‘Have I Been Pwned’, Firefox is working to check if any of your important credentials have been stolen. Have I Been Pwned can check the user’s emails and let them know if any of their important data has been stolen by hackers.

The Internet has become a booming place for all sorts of activities. And without even the user’s knowledge, the web browser could become a key battleground to steal information. The new feature from Firefox comes as a new and different move when compared with traditional end-point security firms offering plug-ins for browsers.

“Firefox is just looking at which sites have been breached and we're discussing other ways of using the data in the future,” said Troy Hunt, the security expert behind Have I Been Pwned. “They've got a broad reach and surfacing this info via Firefox is a great way to get more exposure around data breaches.”

Firefox is doing pretty great recently. With the release of the Quantum Browser, Firefox is finding better ways to handle security. Since the update is still in the early stages, users can download it from GitHub, which can be added to Firefox for a trial. Currently, this feature only works with the Developer Edition.