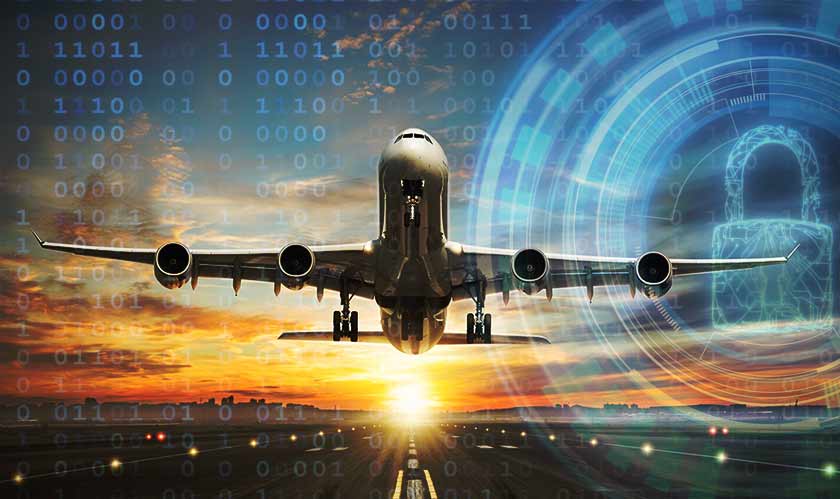 A cybersecurity incident that occurred late last week had grounded many flights in Alaska. RavnAir Group experienced a malicious cyber attack on its company’s IT network. The incident had affected the airline’s flights as it continued canceling flights. Saturday 20th December’s cancellations had affected about 260 passengers. PenAir flights and RavnAir Connect flights remain unaffected by the mishap.

The airline provides its services to 115 communities in Alaska. And these flights help many people get to places that are not accessible by roads. At the time of the writing, the Alaskan airline is still recovering from the cyberattack. The cyberattack had forced the airline to disconnect its Dash 8 maintenance system and its backup.

RavnAir said yesterday that it’s RavnAir Alaska and its Dash 8 aircraft have been hit the hardest by the shutdown of the Dash 8 maintenance IT system. The system is being currently being worked upon and is expected to be restored soon.

The company is working with the FBI and other authorities and also a cybersecurity firm to restore the Dash 8 systems. The flight services are expected to get back to a state of normalcy today.