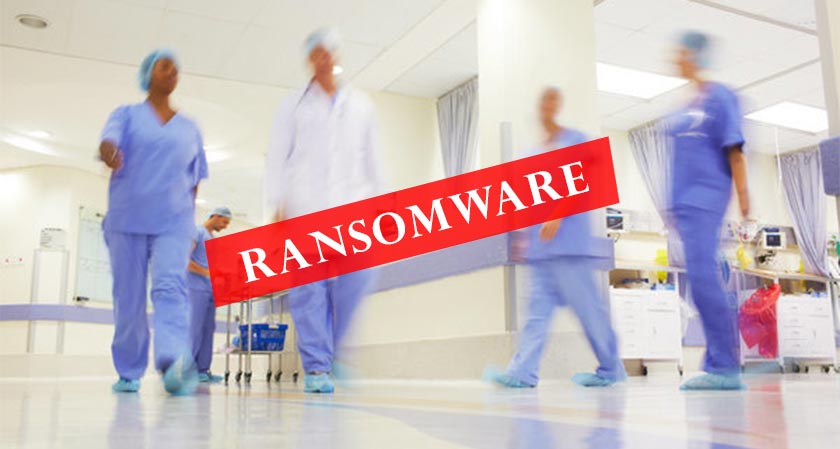 The world was hit with a large scale ransomware attack with Europe being the worst affected. The ransomware belonging to the ‘WannaCry’ family brought down systems across the world including UK, US, Russia and China.

Among the affected were hospitals in the UK who had to turn away patients and stop medical procedure due to the loss of computers. Not only small time businesses, even big Telco's like Telefonica in Spain and Portugal Telecom was also affected.

A ransomware is a malware that encrypts information and demands a ransom for decrypting the data. This attack had ransoms varying from $300 to $600. The hackers have not yet been identified as of yet. They made the malware a 'worm', a self spreading malware making use of a hacking tool called 'Eternal Blue', a piece of code developed by the NSA and leaked by a hacker group known as Shadow Brokers. This is the largest ransomware attack in history based on the number of systems affected.

"This is one of the largest global ransomware attacks the cyber community has ever seen," said Rich Barger, director of threat research with Splunk, one of the firms that linked WannaCry to the NSA.

This attack couldn't have come at a worse time for Europe who has been facing a string of cyber attacks which they have time and failed to protect themselves. Starting from the hacking at the French elections Europe has faced continuous cyber attacks. This will embolden hackers to continue taking on bigger targets with higher aggression.

"Now that the cyber criminals know they can hit the big guys, they will start to target big corporations. And some of them may not be well prepared for such attacks," said Chris Camacho, CSO at cyber intelligence firm Flashpoint.

Russia announced that its biggest bank Sberbank was also attacked but he virus had been flagged of before it could enter the network. More than a thousand computers have been affected in the country, announced Russia's interior and emergency ministries adding that the virus had been localized. FedEx also said that some of their windows computers were also affected.