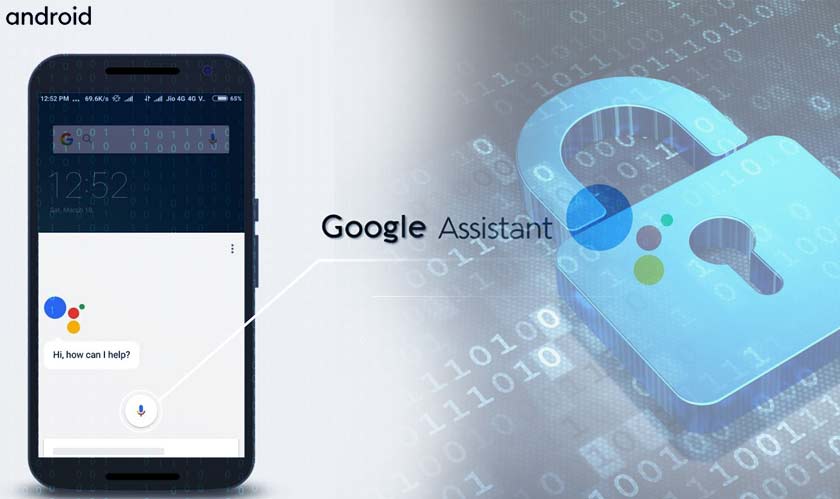 Digital assistants like Google Assistant and Samsung Bixby were found with potential vulnerabilities on Android mobiles. Researchers from a cybersecurity company revealed that the security flaws could allow hackers to take photos, videos and even record audio and track the location of the device without users’ knowledge.

The vulnerability may affect Android devices the most because of the use of app permissions according to Erez Yalon, director of the security research firm Checkmarx. The firm also stated that they had informed Google and Samsung about the security issue in July and both the companies had stated that they had released a patch the very same month, but it is unclear whether every device maker has issued the fix.

“We appreciate Checkmarx bringing this to our attention and working with Google and Android partners to coordinate disclosure,” stated a Google spokesperson.

Samsung too cleared the air by stating that they have released patches for all potentially affected device models according to the directive from Google. Many of Samsung’s Galaxy model phones were affected. Samsung stated that “We value our partnership with the Android team that allowed us to identify and address this matter directly,” in response to the issue.

Although features like voice commands are easy and useful, it comes with several potential threats and the vulnerabilities never seem to end for these digital assistants. A few weeks back security researchers had found that these voice assistants were vulnerable to lasers.