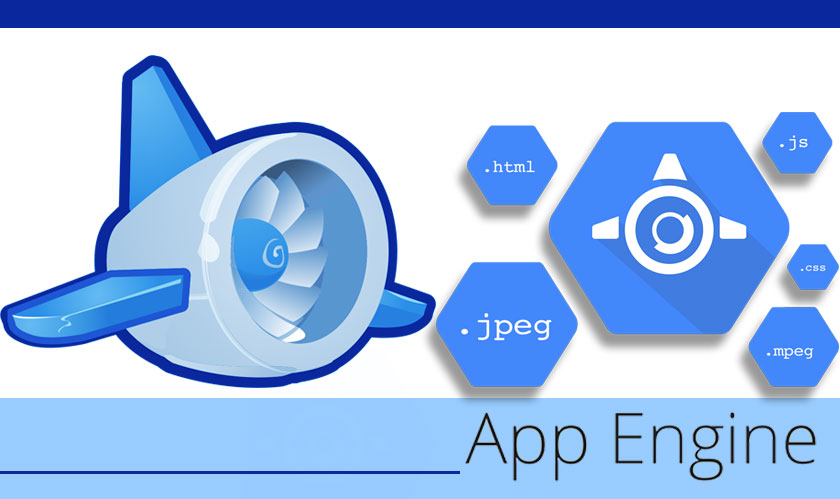 The App Engine, one of Google’s longest running public cloud computing platforms has a new update to announce. Google is finally launching a fully featured firewall for its App Engine. Now, developers can either allow or deny access by IP addresses and locations. The firewall was much needed. It is designed to provide developers to test production apps with better security.

Currently, the firewall is in beta testing. Until now developers weren’t able to restrict the access to their developing applications on the service to only a small set of IP address. And instead, developers had to hard-code similar solution to the apps. But now, it will enable the developers to specify a set of rules, order them by priority and specify an IP address or set of IP addresses.

This means that with the use of Google Cloud Console, the App Engine admin or gcloud command line, restrictions can be setup to block or allow the specific IP address. And because the firewall sits in front of the application, rejected requests will not be able to touch the application and App Engine won’t be spinning up an idle resource only to then reject the request. Once the settings are done, any developer is good to go!

While firewalls aren't the most powerful security measure we have at our disposal, it remains part of a layered approach to security. It remains a valid part of any security strategy to be able to manage traffic in and out of the application or network. Google has done it again by investing more in security and prioritizing it. Along with offering security, it has also ensured that developers won’t be having a hard time.