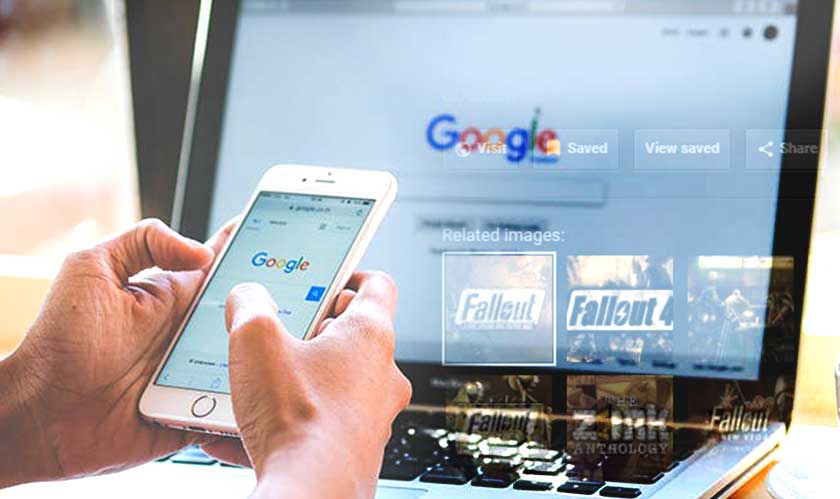 Google is making an important and impactful change to its search results. The ‘View Image’ option in the search results that allowed users to open the image along will be removed henceforth. Users will now have to take additional steps if they want to save an image.

This option was extremely useful for users as they could easily save the image and use it for something else later on. But Google essentially wants to frustrate users by removing this button! This is because Google has been under pressure from photographers and publishers who felt that image search allowed people to steal their pictures.

This removal of the view image button is one of many changes that Google is making in response to their plea. As part of this new deal, Google will show copyright information and improve attribution of Getty photos that was announced last week and includes these changes as well.

Yes, these changes can be annoying! But one needs to take a minute and appreciate Google for protecting photographers and increasing the traffic to websites. On the Internet, there are plenty of legitimate and legal uses for copyrighted images. But it’s clear that Google intends to bring the change that’s designed to stop images from being grabbed illegally in the first place!