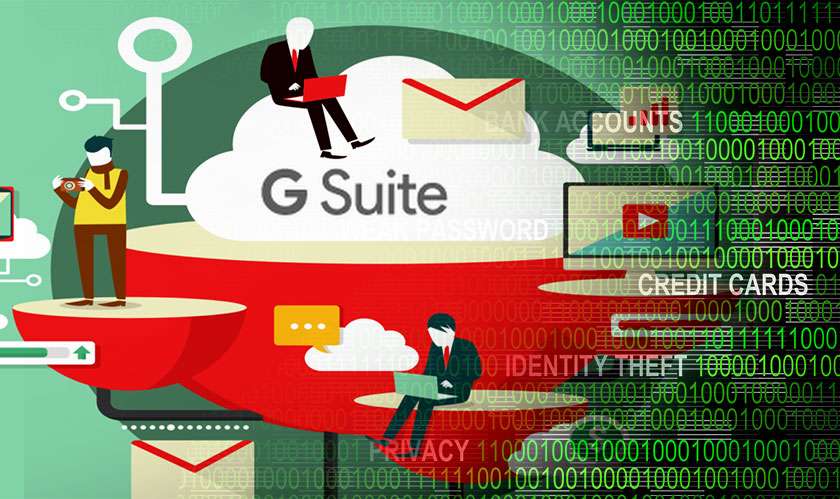 The past few weeks have been a hot spot for bitcoin scams surging on the Twitter platform. The latest victim of this scam is Google’s official G Suite account on Twitter. The cybersecurity plague storming the social media platform has taken other victims including Target.

The nature of the attack was in the form of fake and promoted tweets that had its origins coming from the official account. The tweets pop up in the user’s timelines and redirected them to a bitcoin address as part of a “giveaway” scam. Using G Suite account might actually make this the highest-profile victim for the scam so far.

Regarding the Target hack, Twitter had announced that it’s been improving its security methods on how it handles cryptocurrency scams. Twitter said that it further plans to invest and develop tools to better handle these compromises. When the announcement was made, Twitter had discovered the hack with Target and several other accounts that were compromised.

Twitter is yet to confirm if the G Suite account was also among the ones discovered. If the new hack was discovered after Target’s, then chances are high that the attack may get worse before it’s brought under control.