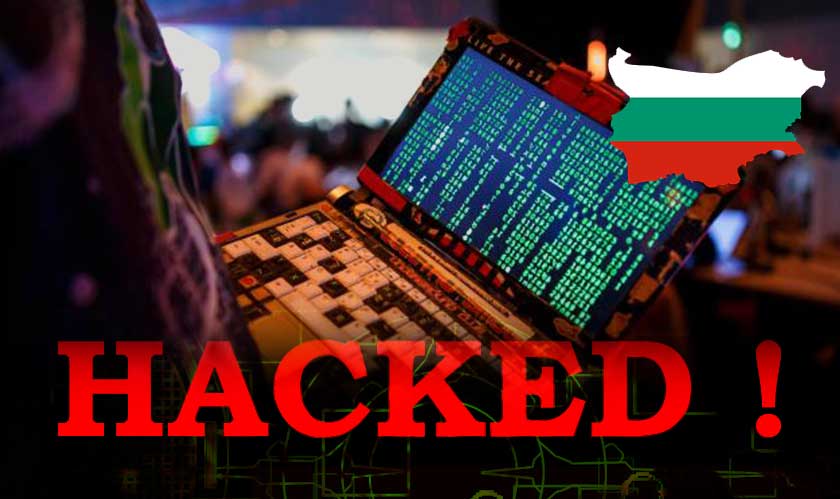 Bulgaria has admitted to having been hit by a cyberattack which compromised sensitive tax records of millions of country’s citizens. Bulgaria’s finance minister apologized for the cybersecurity compromise in a statement.

According to the minister, the breach of servers at the Bulgarian tax agency (NRA) happened at the end of June. It is believed the attack on the servers was ostracized from outside the country. Earlier this week, a hacker claiming to be of Russian origin had offered access to the stolen data in an email to local media. The email described the Bulgarian government to be corrupt and further mentioned that hackers had compromised over 110 databases which included highly confidential information from key administrators.

The finance minister Vladislav Goranov said that about 3% of the NRA’s database was affected by the hack. He further clarified that the information did not include any classified information and did not endanger financial stability. The minister was summoned to the parliament to explain the breach.

Some of the local outlets report that the breach resulted in a compromise of around 5 million citizens. Considering that Bulgaria is a country with roughly 7 million people, the breach is huge. Amongst the compromised data was personal identifiable numbers, addresses, and even income data.