iPad Pro to get Face ID

iPad Pro to get Face ID 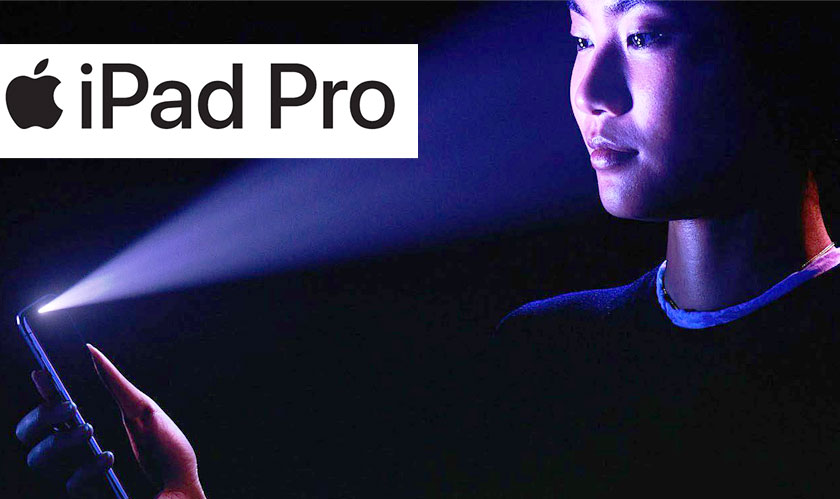 Well, the Face ID in the iPhone X hasn’t even hit the stores yet, and already we hear another news concerning the Face ID. The iPad Pro models that are to be rolled out next year will include depth-sensing cameras and Apple’s Face ID tech. KGI Securities analyst Ming-Chi Kuo has issued a note predicting this.

It was always safe to assume that the Face ID’s would eventually be rolled out to other Apple devices as well. With this latest prediction, it is becoming clear that the iPad Pro may be the next ones to have it on the device.

There’s another question that pops up with this. If the Face ID really hit iPad Pro, then will the Touch ID with fingerprints be gone for good? Apple largely expanded the screen of the iPhone X by removing the Home Button with a Fingerprint sensor. Could larger screen be expected of the new iPad Pro then? One wonders!

It is not totally surprising if Apple does introduce Face ID in the iPad Pro. Apple, after all, has a track record of bringing in relatively new features to higher-end iPads! Kuo also seems to be predicting that more iPhones could adopt Face ID in 2018, but his note doesn’t seem to be as clear on this.