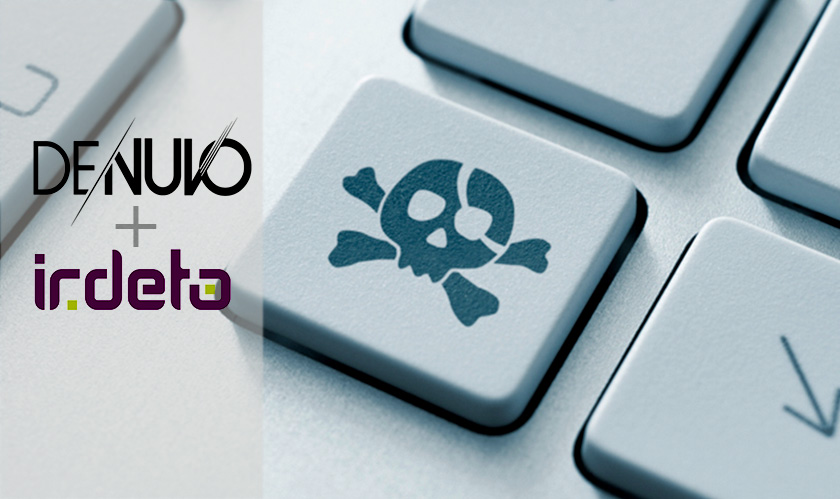 Denuvo, a top gaming security has been acquired by digital security firm Irdeto. As part of this deal, the companies will be providing anti-piracy and anti-cheat solutions for PC, mobile, console, and VR devices. Denuvo is widely popular for its anti-piracy in the gaming world and has even known to reduce cheating while playing! This popularity has reached the eyes and ears of the broader digital security concern Irdeto and so the company has come under its shelter.

Previously, Denuvo has provided technology and services for game publishers like Electronic Arts, Ubisoft, Warner Bros., and Lionsgate Entertainment among its current list of clients. The CEO of Irdeto, Doug Lowther said, “The success of any game title is dependent upon the ability of the title to operate as the publisher intended.”

So far, the details of the deal haven’t been disclosed. But it has been confirmed that Denuvo will remain whole and will operate as usual. This includes the company’s sales as well. “In joining with Irdeto, we are bringing together a unique combination of security expertise, technology, and enhanced piracy services to aggressively address security challenges that customers and gamers face from hackers,” said Reinhard Blaukovitsch, managing director of Denuvo.