Kaspersky takes another blow as Senate votes for ouster

Kaspersky takes another blow as Senate votes for ouster 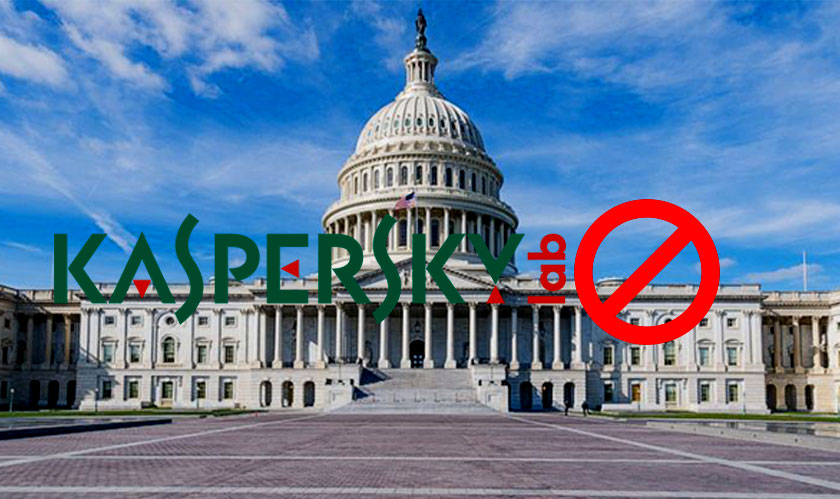 “I’m very pleased that the Senate has acted in a bipartisan way on my amendment that removes a real vulnerability to our national security. I applaud the Trump administration for heeding my call to remove Kaspersky Lab software from all federal computers,” Shaheen said in a press release addressing the legislation.

The senate passed an amendment against Kaspersky Lab pushed forward by New Hampshire Democrat Jeanne Shaheen on Monday. It was attached to the National Defense Authorization Act (NDAA) following a voice vote adding it to the bill introduced on Thursday. Shaheen, who is presently a member of the Senate Armed Services Committee, had written an op-ed in The New York Times arguing for Kaspersky’s removal earlier this month.

“It’s important that this prohibition also be a part of statute and be expanded to the entire federal government, as my amendment would do. Considering the strong bipartisan, bicameral support for this proposal, I’m optimistic this will soon be signed into law,” he added.