Ever Wondered why you get Fake Emergency Alerts? 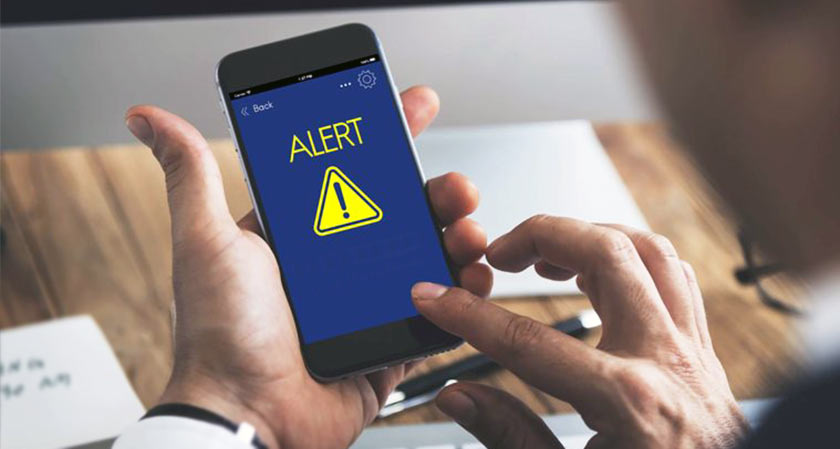 Researchers at Purdue and the University of Iowa have discovered various exploits and vulnerabilities in LTE protocols. This could allow intruders invade and conduct at least ten serious attacks. These attacks include anything from spying on calls and text messages to tracking locations, and even knocking devices offline. But the worst case is faking emergency alerts.

The research found that intruders can take advantage of three key LTE protocol tasks. With this, they can conduct authentication relay attacks that not only let them connect to the network without credentials, but masquerade as the victim's device. In other words, a hacker could not only compromise the network, but can even frame someone else for the crime.

The researchers say that this isn’t simply theoretical, but, have tested eight of the ten attacks using SIM cards from four large US carriers. While the issue is directly connected with LTE itself, there are possible solutions to fix it as well. But it is still a race against time!

The required tools for the LTE exploit are easily available for just $1,300. Hence, a determined attacker could infiltrate a network without an abundance of resources. With a situation like this, it’s difficult for cell carriers as they may need to patch vast networks.