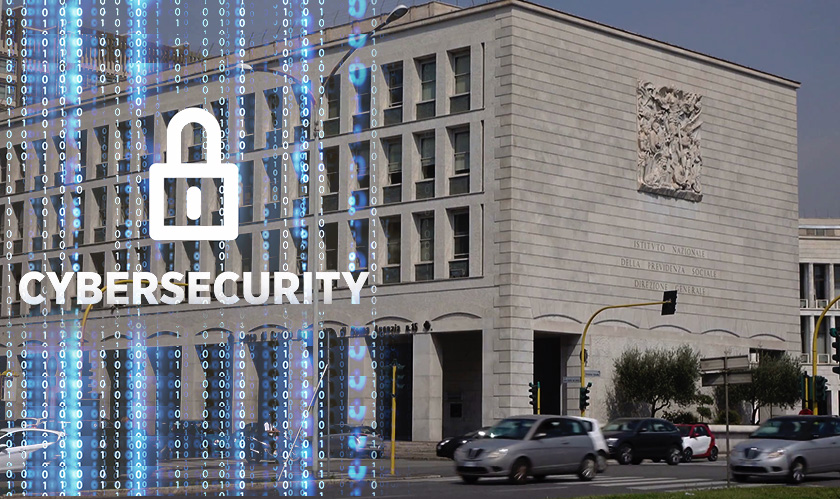 State Institutes have been receiving CDs through snail mail in what seems to be the most underwhelming of the cybersecurity threats in recent times. The State Archives, State Historical Societies and the State Department of Cultural Affairs are the government bodies that received these mails. It’s left for conjecture as of now on whether any of these organizations have been tricked into inserting these CDs into a government system.

The mail that has been arriving at these government bodies bear Chinese postmarks. The CDs contained in the mail contain word files that consist of malware scripts. The lines of the code in the scripts work when given access to a system that reportedly compromises the overall security of the system.

Curiosity would obviously be the main reason anyone would insert such a suspicious CD into their system. The package that arrives in the snail mail is said to also contain a rambling letter that mentions fireworks, parades and the film industry.