MysteryBot Malware that could take over your Android phone

MysteryBot Malware that could take over your Android phone 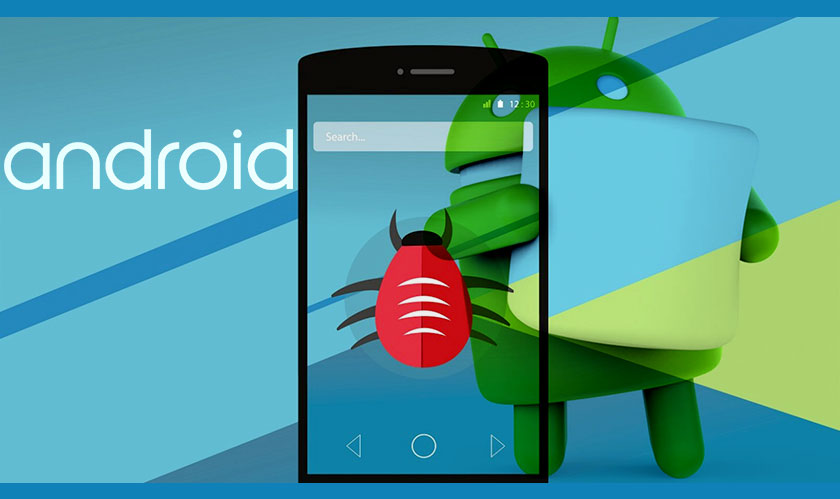 ThreatFabric has found a new Android malware that packs quite a package of threats. It can work as a banking trojan, a ransomware, and a keylogger. It is suspected that MysteryBot was developed by the same attacker who created LokiBot. It was earlier thought that MysteryBot was an updated version of LokiBot but MysteryBot comes with a few new features.

The MysteryBot targets smartphones running on Android 7.x or Android 8.x. The new Android malware is capable of taking control of a users’ phone. It has Android banking functionalities, exhibits overlay, keylogging, and ransomware characteristics.

The malware is not widespread as it seems to be still under development. Although, users need to be aware of apps that ask for many permissions and installing apps from trusted sources will be pivotal to prevent the malware. MysteryBot has commands that enable it to steal emails, and boot the bot remotely.

From the looks of it, MysteryBot is not quite widespread as it is still under development. However, you should be aware of any apps that ask for an excessive number of permissions, and always install apps from trusted sources, such as Google Play.