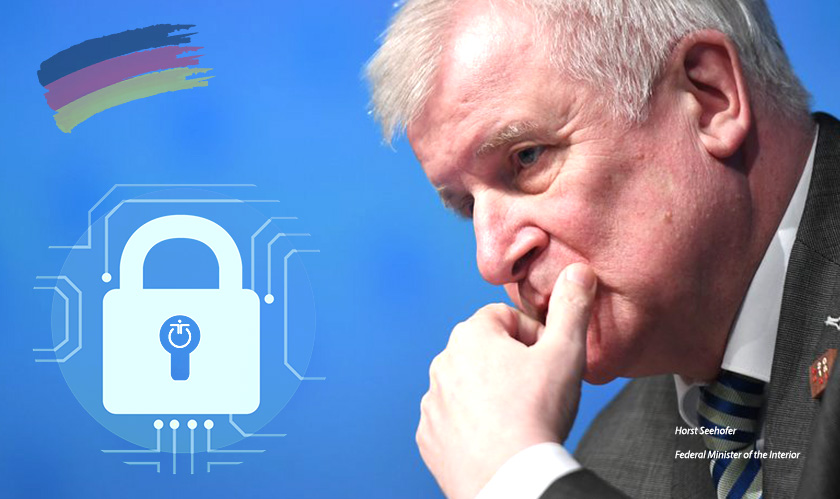 It is a well-known fact that many countries in the European Union depend heavily on the U.S and China to provide cybersecurity. But Germany has established an agency to conduct research on cybersecurity to pull away from this reliance.

The Interior Minister Horst Seehofer said in a conference that the goal is to put Germany on the world map and eventually become a leader in cybersecurity. He further acknowledged the fact that the European country was lagging behind in this key area.

The agency has been set up as a joint effort between the Interior Ministry and Germany’s Defence Ministry. “As a federal government, we cannot stand idly by when the use of sensitive technology with high-security relevance are controlled by other governments. We must secure and expand such key technologies of our digital infrastructure,” Seehofer said.

However, the opposition Green Party has criticized the move saying setting up the agency would not help improve the security infrastructure and may even put it in more danger. Germany is a major country on the world stage and deals with cyber attacks throughout the year. The move to reduce its dependency on other countries will benefit its cybersecurity infrastructure on a longer run. The newly founded agency will be at the helm of the creation of cutting-edge cybersecurity for the country.