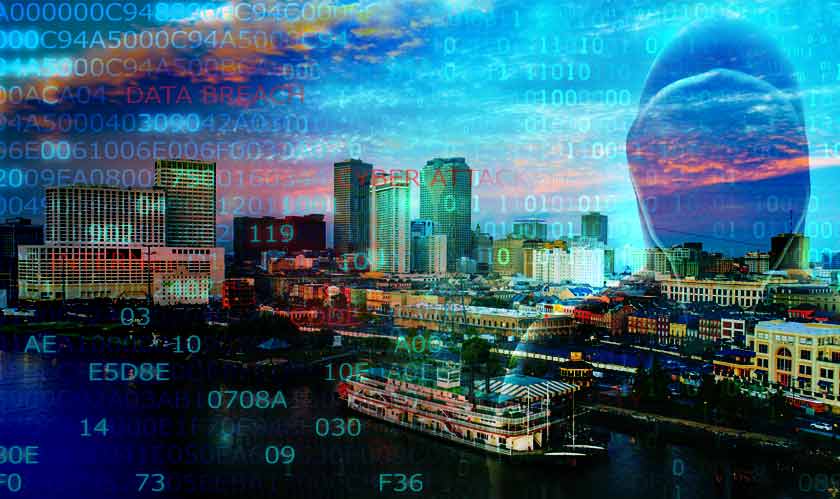 A major cybersecurity event had rocked New Orleans recently. The cyberattack was serious enough for the mayor of the city to declare a state of emergency.

The attack was identified at around 5 AM on Friday last week. And by 8 AM the attack intensified with several phishing attempts and news of ransomware hitting the city’s cyber network. Once the attack was confirmed, the city went ahead and shut down the servers and computers.

New Orleans looked prepared for such an event as the response came fast. The officials have attributed this to the training imparted to the government employees and their ability to work without the internet.

The latest reports suggest that the public services are now back to the state of normalcy. But the city hall offices continue to stay offline and are maintaining documents using pen and paper for now. The operations at the Department of Safety and Permits is going to be up starting this week. Meanwhile, emergency services like 911 and 311 are online.

In October, the FBI had issued a warning in response to the recent attacks on state and local government targets.