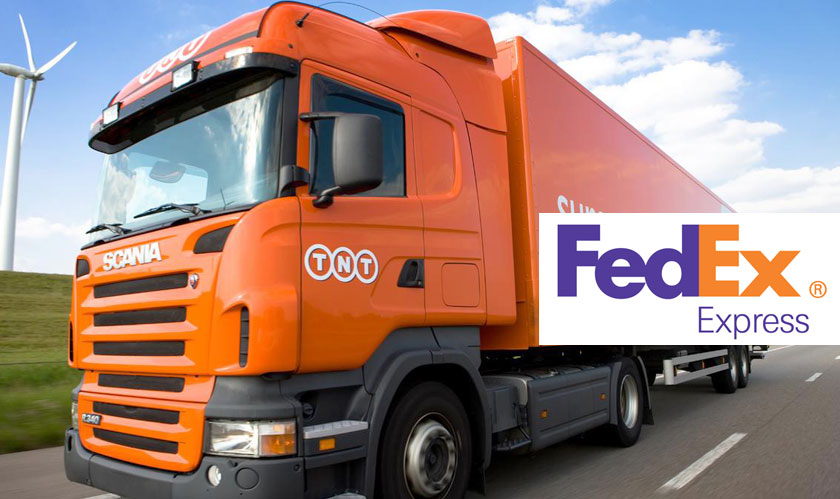 The NotPetya ransomware attack was one of the biggest cybersecurity incidents of the year. Following closely at the heel of Wannacry, the Ransomware ripped through the world infecting hundreds of thousands of devices and even enterprises altogether.

FedEx was one of the large enterprises that fell victim to the attack and they have payed dearly for it. The Petya attack on TNT express, cost the courier company around $300 million during the last quarter of the financial year, the company stated in its latest earnings report. TNT’s European operations were left stranded by the attack and the company previously warned that the financial cost of the incident was likely to be significant.

As the company revealed its first quarter earnings FedEx has revealed the cost of falling victim to Petya to be an estimated $300 million in lost earnings. "The impact of the cyberattack on TNT Express and lower-than-expected results at FedEx Ground reduced our first quarter earnings. We are currently executing plans to mitigate the full-year impact of these issues," said Alan Graf, FedEx chief financial officer.

FedEx was just one of the large high-profile victims of the Petya malware epidemic, which originated in Ukraine but took the whole world down. Others include the world's largest container ship and supply vessel operator, Danish transport and logistics conglomerate Maersk, which has already revealed how the attack is set to cost it up to $300m.