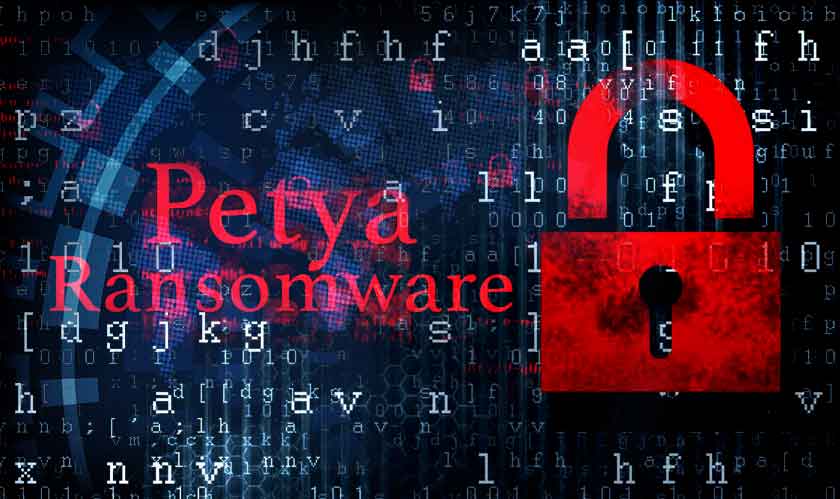 2017 saw a slew of cyber attacks and more recently high profile ransomware attacks like Wannacry and the pseudo ransomware attack Petya. The report suggests that the trend is here to stay and that such attacks are very much in vogue in 2017. It expects more prolific and large scale attacks with the use of ransomwares by the end of the year.

“Destructive malware disguised as ransomware will continue to be a problem. In the last quarter we’ve seen two instances of this, and with the continued release of tools / exploits from dumps like Vault7 and ShadowBrokers, this is going to be a new alarming trend to deal with,” said the report.

The trend followed by ransomware attacker’s focus more on disruption and less on the money side of it. The report also predicts more attacks on energy companies and their infrastructure, rather than government installations. Such kind of attack is designed for maximum damage and can even paralyze an entire nation, like the one on Ukraine in 2015.

“One of the biggest problems when it comes to leveraging threat intelligence is judging the quality of the data and how it can be used for defense. For instance, we may observe an increase in the number of fileless attacks or attacks in which all IOCs are unique or specific per victim. In such situations, having not only host-based IOCs, but also network IOCs and Yara rules that can help identify malware in all cases is very important,” read the report.