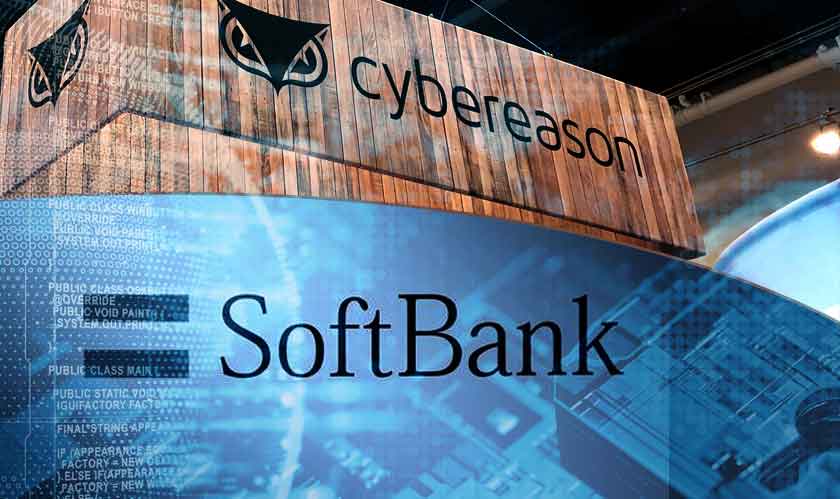 One of the fastest-growing cybersecurity companies in the world, Cybereason has raised $200 million in fresh funding. The series of “investments and commitments” was made by Softbank Group Corp and its affiliates.

Based in Boston, Massachusetts, the cybersecurity company has grown exponentially over the last two years. The company has seen a 300% increase in its customer base with over six million endpoints under its protection. The company also has more than 500 employees on its payroll with offices in Tel Aviv, Tokyo, London, and Sydney.

The fresh funding from Softbank and its affiliates means that the tally of total funding raised by the company is now approximately $400 million. The company had previously raised capital from Spark Capital, CRV, and Lockheed Martin.

With the fresh investment, the company is planning to use the capital to expand and focus on global growth. Cybereason will also look to grow its partner program while continuing its work on its all-important core EPP offering.

Cybereason’s CTO and Co-Founder, Yonatan Striem-Amit said: “Today, there is a shortage of more than three million cyber analysts. Cybereason’s Autonomous Security approach will elevate the analysts to spend time on higher value tasks. This is a big data problem that all security operations centers run into and Cybereason will solve with machine learning and AI.”