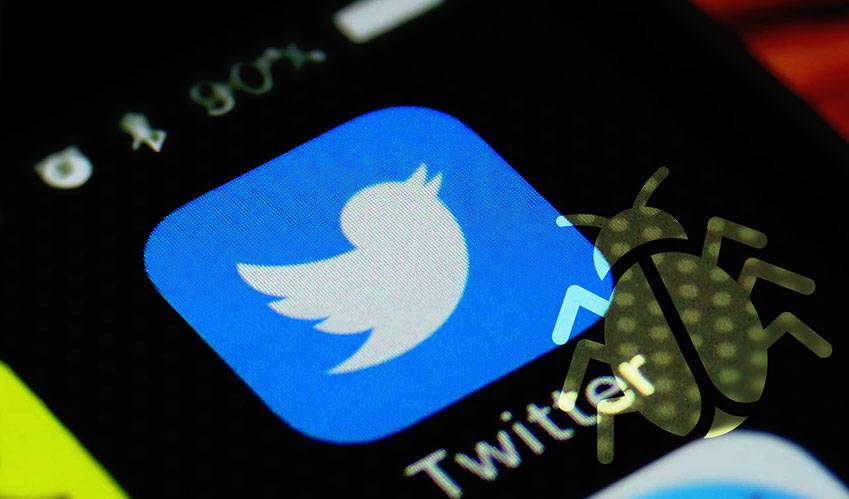 Sensitive information like passwords is generally stored in a hashed form that uses a combination of letters and numbers. But here comes an oops moment for Twitter as it revealed that there’s a bug on the platform that stores user passwords in an unmasked form.  Simply put, the bug is storing passwords in plain text passwords without the hash format on an internal log.

Twitter declined to provide additional technical details so far like the number of passwords likely compromised or how long the bug has been on the platform before the team found and fixed it. But it gets one wondering how gigantic companies like Twitter make basic cybersecurity mistakes! It clearly indicates that its best if the user takes his password protection in his hands. Two-factor authentication and password managers are plenty available and can be made use of.