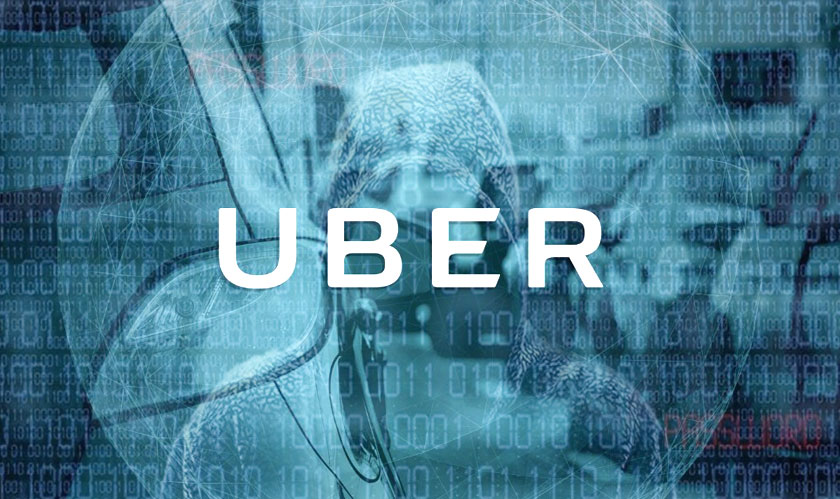 Uber has landed itself in a fresh heap of controversy. In the latest news involving the taxi-hailing company, hackers have stolen personal information of 57 million customers and drivers. All the data that was hacked and stolen was from Uber Technologies, Inc.

But that’s not all. The hack took place a year ago and the company has been actively and effectively concealing the security breach. Additionally, the chief security officer and one of his deputies played a major role in keeping the security breach under the carpet. Reports also state that they were offered $100,000 as payment from the hackers. Uber has fired the officer and his deputy.

The attack that took place last year in October includes data with names, email addresses, phone numbers, and other details of nearly 50 million people who took an Uber around the world. In addition to that, nearly 7 million drivers’ data was accessed and stolen, including driver’s license numbers.

Uber said that no security numbers, credit card information, and trip location details were taken. “None of this should have happened, and I will not make excuses for it,” said Dara Khosrowshahi, the present CEO of Uber in an email statement. “We are changing the way we do business,” he added. However, it’s hard to trust when the company deliberately kept the attack under covers.