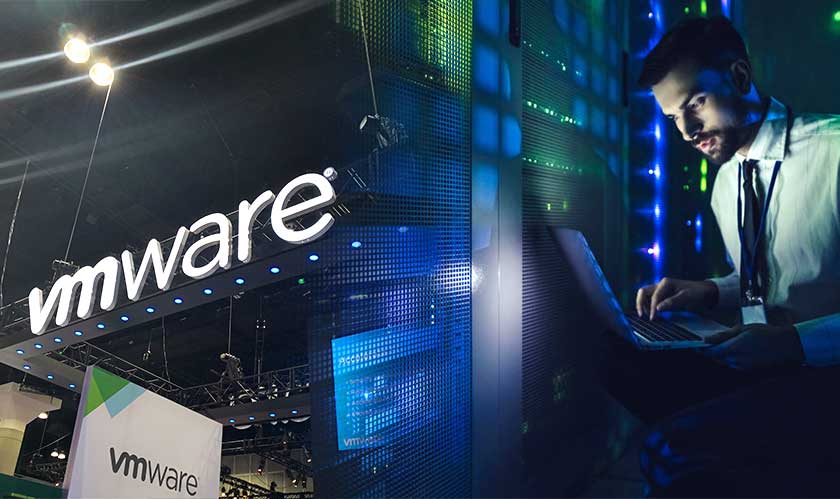 VMware has launched a new firewall that takes a different approach to firewalling for cybersecurity. VMware believes that the new firewall will be capable of protecting enterprise applications and data inside data centers and clouds.

The company calls it the VMware Service-defined Firewall. This firewall is different from the traditional firewalls as it tackles issues that perimeter firewalls simply cannot. While the traditional firewall filters traffic from an unlimited number of unknown hosts, the Service-defined Firewall can apparently gain deep visibility into the hosts and services that generate the network traffic. This allows the firewall to determine the expected behavior of the applications and then verifies their behavior.

Thus, it manages to reduce the attack surface inside the network perimeter. Moreover, the product allows organizations to enforce security policies in an easier way without forcing traffic to go through a security appliance for scanning.

Alex Berger, Product Marketing Manager of VMware wrote on the company blog: “This launch marks a turning point in the way that internal network security will be viewed by the industry moving forward.” The company believes that this firewall will ultimately produce answers for securing environments comprised of applications, mainframes to micro-services to whatever comes up next in future.