Vulcan Cyber rakes in $10 million in Series A funding 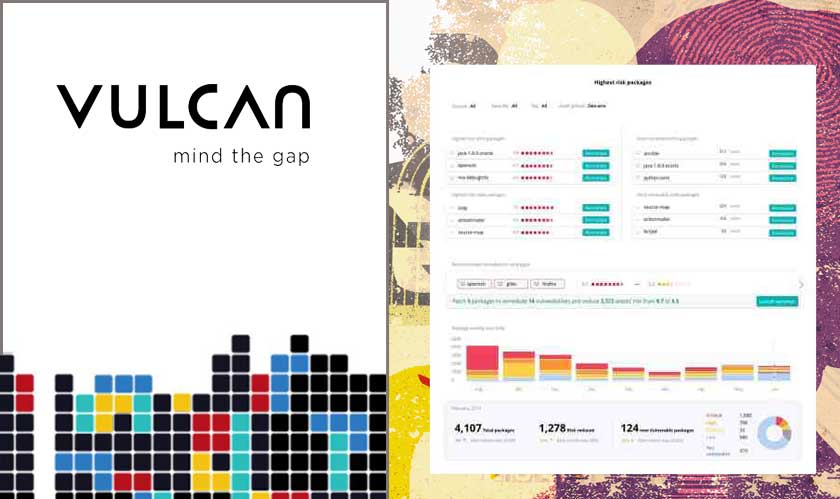 Vulcan Cyber has announced that it has raised $10 million in its Series A funding round. The fresh funding for the security has come from Silicon Valley-based Ten Eleven Ventures and original seed backer YL Ventures. Glen Chisholm, ex-CTO of Cylance and co-founder of Obsidian Security has joined the company at the capacity of an investor.

Vulcan Cyber Platform has shown a great versatility and can help enterprises organize security, DevOps, and IT tasks and tools. Vulcan Cyber has raised $14 million so far since exiting stealth a year ago. The funds from the investment round will help the company grow its presence in North America and grow development and support capabilities. Ten Eleven Ventures General Partner Mark Hatfield has joined Vulcan Cyber’s board.

“Ten Eleven Ventures focuses exclusively on helping cybersecurity companies thrive and we’re excited to do exactly that with Vulcan,” added Mark Hatfield, general partner at Ten Eleven Ventures. “We chose to invest in Vulcan Cyber because the company is uniquely positioned to plug the enterprise organization remediation gap by automating vulnerability triage and coordinating an orchestrated response to known and emerging vulnerabilities across organizational boundaries.”