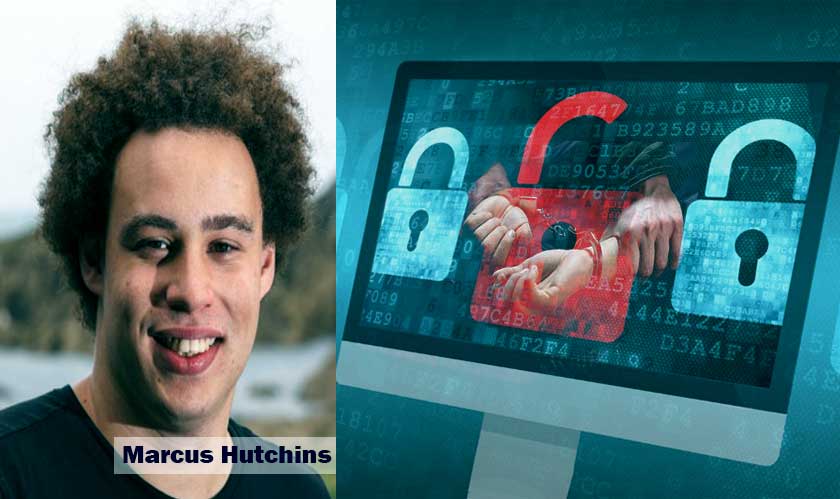 Marcus Hutchins (22), known for his role in stopping the Wannacry Outbreak has been arrested by the FBI in Las Vegas. Hutchins, who is hailed as the ‘Wannacry Hero’ was arrested by the FBI for his alleged role in the creation and distribution of Kronos, a notorious banking malware.

Hutchins had played an important role in snubbing the spread of Wannacry when he discovered a functional domain kill switch for the virus and was at Vegas for the Def Con hacking conference and was apprehended after attending it. The man who was hailed as a hero not too long ago is now accused of playing a role in malware that stole banking and credit card credentials beginning in 2014.

"Marcus Hutchins ... was arrested in the United States on August 2, 2017, in Las Vegas, Nevada, after a grand jury in the Eastern District of Wisconsin returned a six-count indictment against Hutchins for his role in creating and distributing the Kronos banking Trojan," DOJ spokesperson Wyn Hornbuckle said in a statement.

CNN was the first to report his arrest and Vice soon had the coverage online and in addition to it they also had his indictment put up online and made it available on DocumentCloud.

Hutchins ‘Hero’ status still stayed though, and much of the tech community was utterly baffled at the arrest. The Community itself went to his defense as reports emerged that he was intercepted on his way home to London. Although the nature of the charges remain undisclosed and many of the questions about his role in the creation and distribution of the Kronos banking trojan remain unanswered, his arraignment has been scheduled for this afternoon in Las Vegas at 3 p.m. PT.