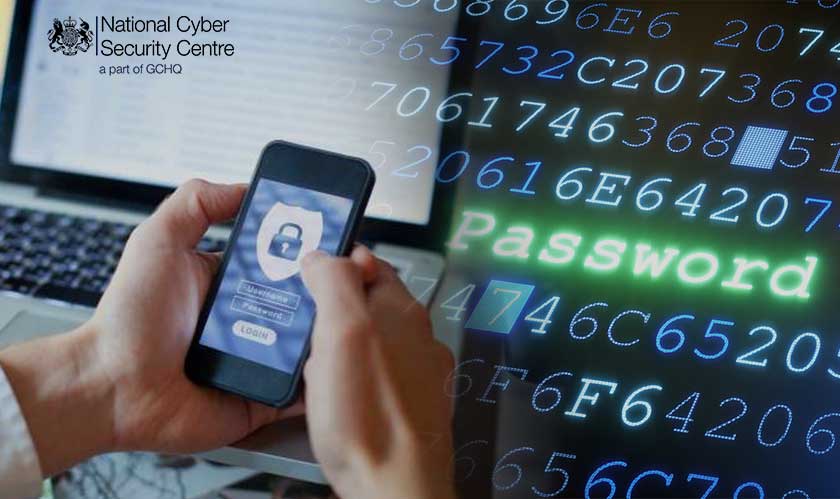 Britain’s National Cyber Security Centre has released a few pointers after it noticed huge gaps in the knowledge of the public which prevents them from being safe online. It also released a separate analysis of 100,000 most commonly recurring passwords that have been used the most by hackers.

Advising general public on better password etiquette, Dr. Ian Levy, NCSC Technical Director said: “Password re-use is a major risk that can be avoided - nobody should protect sensitive data with something that can be guessed, like their first name, local football team or favorite band. Using hard-to-guess passwords is a strong first step and we recommend combining three random but memorable words. Be creative and use words memorable to you, so people can’t guess your password.”

By releasing its findings, the NCSC intends to raise awareness on how hackers use easy passwords to cause cybersecurity breaches. These findings were released by the NCSC in the lead up to the all-important CYBERUK 2019 which is to be held in Glasgow this week.