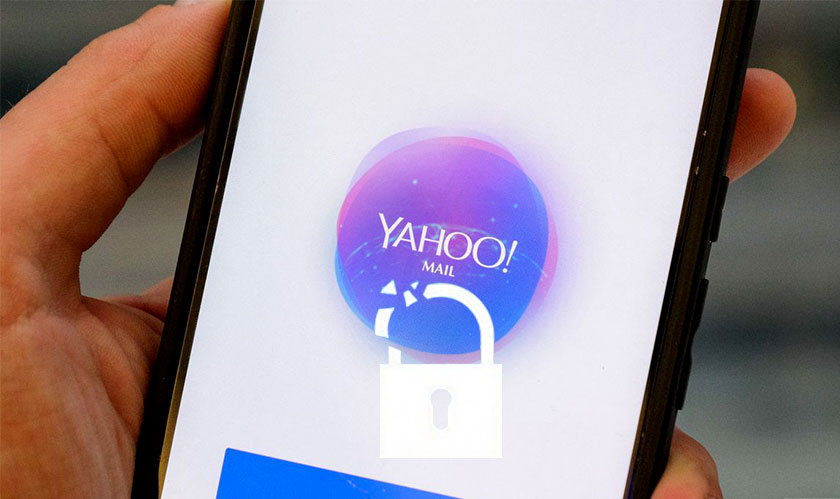 There was a massive security breach in 2013 in Yahoo that affected many of its users and gave the company a drastic blow. Today, the news of the security breach has resurfaced again, as Yahoo sent out a notice disclosing that further investigation has produced new evidence.

Earlier, Yahoo had said that the security breach had impacted 1 billion users. But now, with the new evidence, Yahoo believes that all of its 3 billion accounts were impacted. The 3 billion users here include all people who have Yahoo emails including all people who had registered for any other Yahoo service like Flickr or fantasy sports.

So basically, if you had a Yahoo account, you were part of the breach! The hack was believed to have exposed user account information like the username, email address, hashed passwords, birthdays, phone numbers, and cases of encrypted and unencrypted security questions and answers.

The news comes after four months since Yahoo was acquired by Verizon Communications that comes under a new division named Oath.