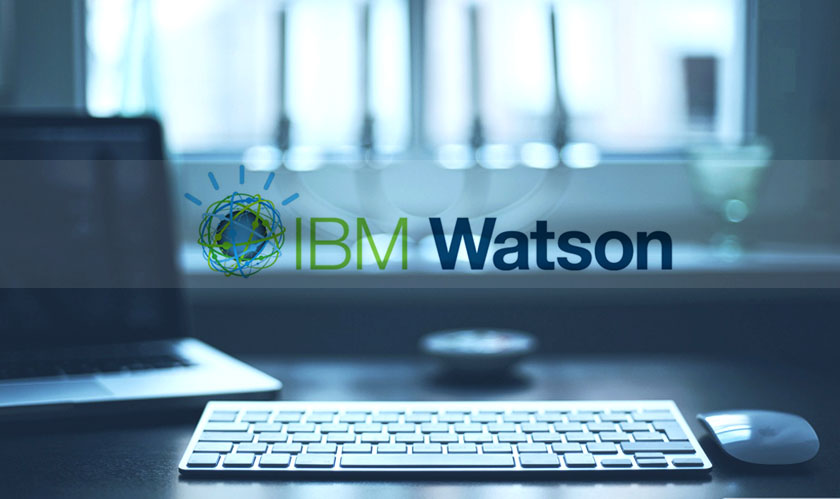 IBM has big ambitions for its Watson cognitive team. With data sciences forming the backbone of digital growth, IBM wants to turn Watson into the world’s first ever data science operating system to capitalize on it. According to researchers and analysts at IBM, the company aims to Watson Data Platform a de facto operating system for data science in the months.

The IBM Watson Data platform today is just a collection of services used to prepare, store, ingest and analyze data and then allow customers to build applications on top of it. These parts acquired and built on IBM's Bluemix, will seamlessly combine to allow the players in the data science food chain to play a role in solving business problems.

While it is hard to judge how this will exactly work out, IBM already has a good idea. The company has already highlighted a precursor to Watson's potential as a data operating system in IBM's Data Science Experience, which is basically a collection of tools designed to provide insights.

According to Derek Schoettle, general manager for IBM Watson Data Platform, IBM is most likely to finish assembling all the pieces of the Watson Data Platform together into a cohesive operating system by November. “We are about 85 percent to 90 percent of the way in production,” he said.