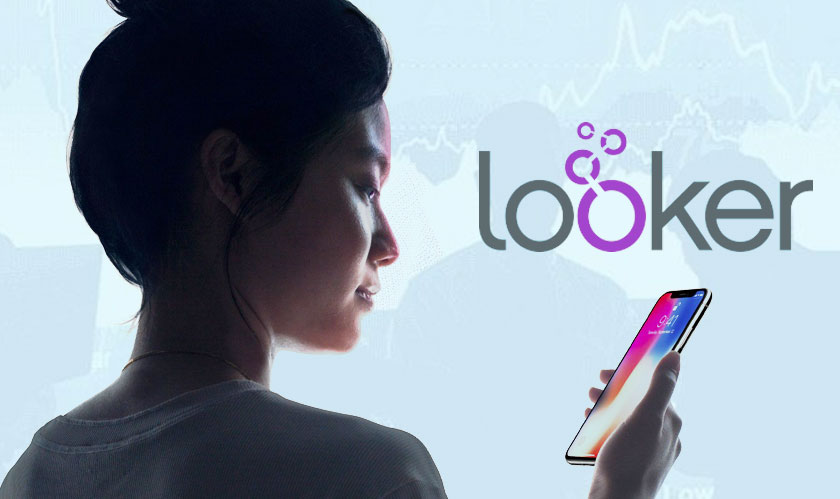 Business Intelligence (BI) and the efficient use of data is at the centre of the digital revolution taking place in the markets around us and it seems it is just the beginning. Looker, a five year old Santa Cruz-based BI vendor has just announced version 5 of its flagship product at its  "JOIN" conference in San Francisco.

With a slew of new core BI features and an even larger number of functional additions, it looks to flesh out the product's platform credibility. The tool comes with a barrage of new features including Action Hub, Viz Blocks, Data Blocks, and new BI features that enhance its core strengths.

To strengthen the platform on a whole, Looker is introducing Action Hub for reaching out to various Software as a Service (SaaS) applications and Viz blocks which is an extensibility mechanism for Looker visualizations. It provides new visualizations which users can add to their looker environments regardless of whether on-prem or hosted. The introduction of data blocks gives developers an integrated channel for public data sets; and Applications by Looker. It provides another packaging mechanism, but for public data sets. All these are end-to-end solutions that combine dashboards along with the aforementioned Actions and Blocks.

That’s a lot of stuff packed into one product but since Looker rolls out updates every 4 weeks, the Looker 5 seems to be a roll-up of several of these rapid-release updates. The product seems to be following infrequent, "big bang" releases and will roll out to customers next month.