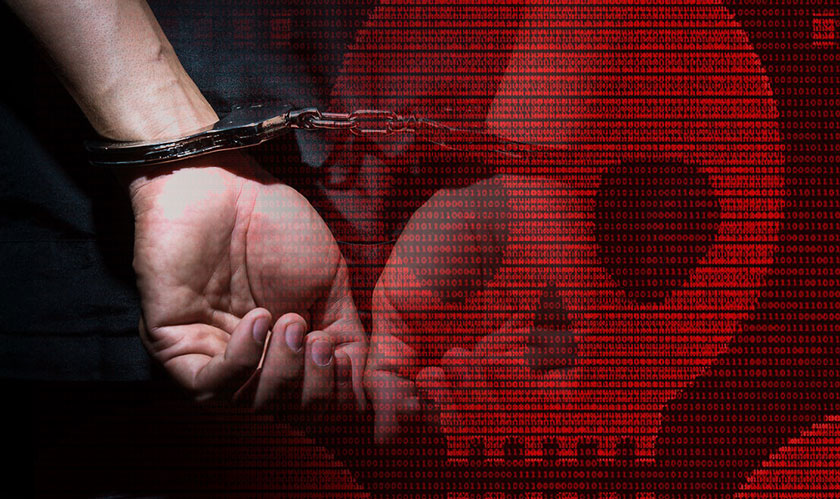 3ve and Methbot is the infamous name of the online advertising scam where more than $36 million were collected. The Department of Justice made a headway by arresting eight people who were accused in this digital marketing fraud.

The large scam took place where companies were made to believe that they were paying for advertisements to be placed on websites. However, no one ever saw these ads. The accused allegedly used a server farm and a botnet to simulate billions of visits to real pages.

Over the past month, the arrests were made and all the accused were found to be from Russia or the surrounding countries. It seems that the group of eight ran two separate but interrelated frauds. The accused have been charged with money laundering, aggravated identity theft, and conspiracy to commit computer intrusion, and of course fraud.

The first was the Methbot, where $7 million were accumulated over a period of two years. The second fraud was called 3ve, which made $29 million over the span of three years. Both these frauds were carried out on rented servers so that real Internet users could visit these spoofed web pages and look at the ads. 3ve made some minor changes and used botnet that affected millions of computers.