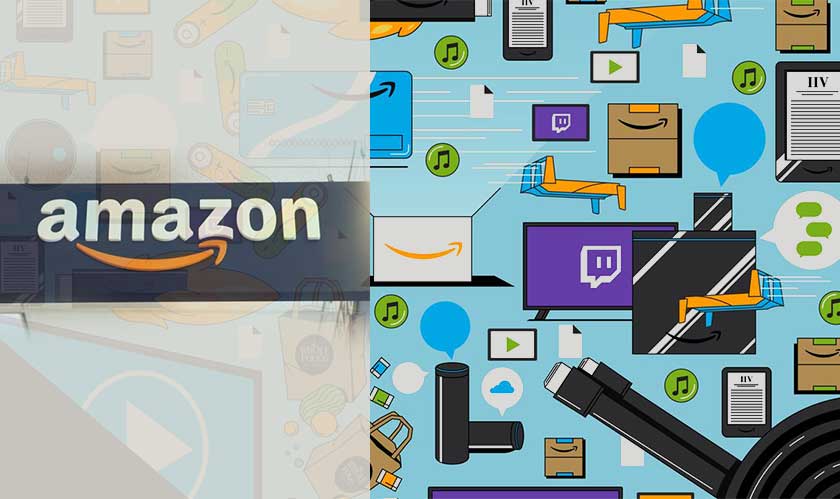 A new platform called Amazon Live is going to hit television screens soon, which is a home shopping channel. Similar to the strategies used by other retailers, Amazon wishes to expand its presence in the US. In this market competitive game, Amazon will probably soon crush other marketers like the QVC Group, which broadcasts about available products for people to watch and buy.

The channel comes with a twist as Amazon will launch a new app called the Amazon Live Creator where live streams will play on the Amazon site as well as on the app. The Live Creator app is targeted at smaller brands that’ll serve as a platform to demonstrate the product and also as a live forum to answer questions from customers.

Echo Dot on a roll

Naturally, Amazon would push digital marketing for its home products, like the Echo and the Echo Dot. On the channel, Amazon is streaming promotions for Echo Dot. Also, in between other live streams, Amazon puts forth advertisements (yes, it’s an advertising channels with more advertisements) of Echo Dot again. Amazon is determined for every home to have its gadget!

When you come to think of it, there are hardly physical stores where you can see Amazon goods. There are a couple of cashier-less Go stores and a few pop-up stores at malls. This might actually be a good way to publicize that Amazon has everything from A to Z with just a click away.