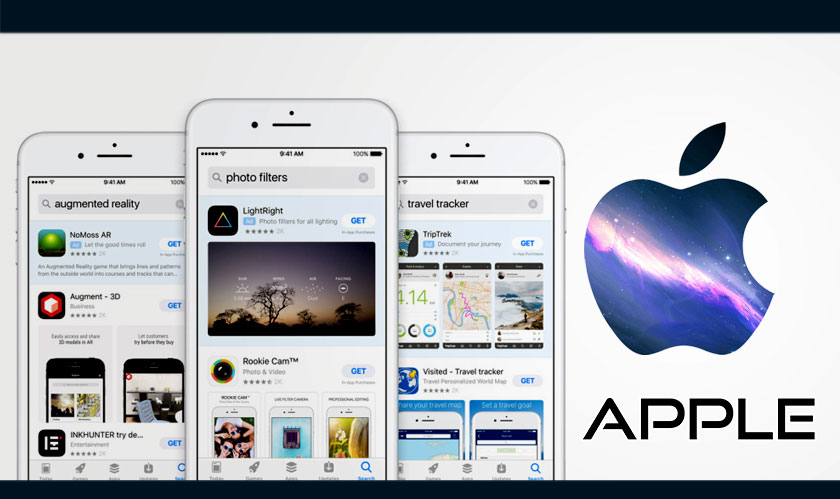 Apple has rolled out a new pay-per-install advertising product called Search Ads Basic. In fact, Apple had introduced Search Ads last year itself. With ‘Basic’, Apple is aiming the product at smaller developers. Basic is also the simplified version of Search Ads Advanced.

The Search Ads has been released after facing many challenges pertaining to the discovery of mobile apps on the App Store. The idea behind Search Ads was to help developers in targeting potential users with specific information like location, gender, keywords, and also the app information.

Once the campaign is configured, the mobile app would appear right on top of the App Store. For instance, when a user types in a keyword like ‘games’ or ‘war games’, the App Store would highlight and emphasize an app from the campaign.

The process of setting up the Search Ads Basic is also, well, quite basic with a design to be much simpler than the Advanced version. The developer/user only needs to fill out the app that he wishes to be advertised, the budget, and the amount the developer wishes to pay-per-install. The pay-per-install here is where Apple suggests the maximum amount any developer should pay based on the historical data from the App Store. This is also related to the type of app being marketed.