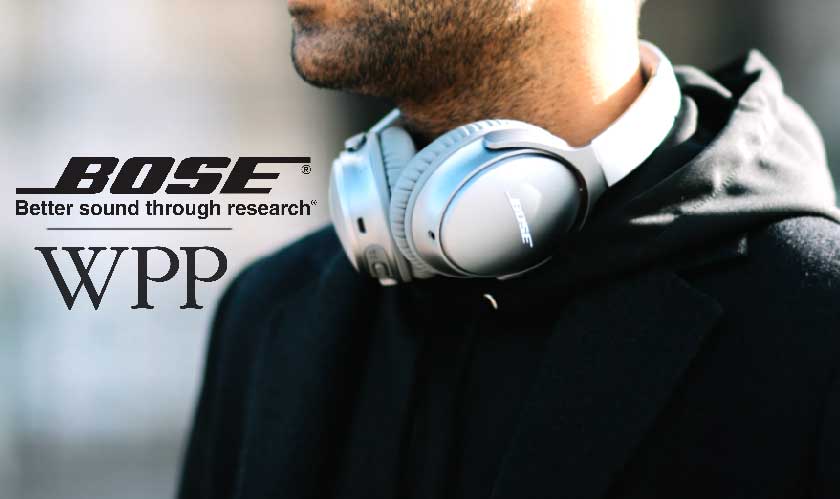 Bose, a high-end audio equipment maker confirmed that it chose WPP as its global agency partner for the disciplines like: media, localization, production, creative and digital marketing.

“Our business has grown in every market we serve and every category we’re in,” said Nicola Emsley, Bose head of global marketing, in a written statement. “We think that’s because we put our customers first in every part of the company. And an integrated model is the best way to focus on them, and the right fit for our plans.”

The selection was made post previous year review and the motive behind this is to increase and centralize external marketing services in the Americas, Europe and Asia Pacific.

Kantar Media report mentioned that Bose invested approximately $35.7 million on marketing in 2016 and $6.4 million during the first six months of 2017. WPP set up different teams for clients like GroupM for Target and GTB for Ford.