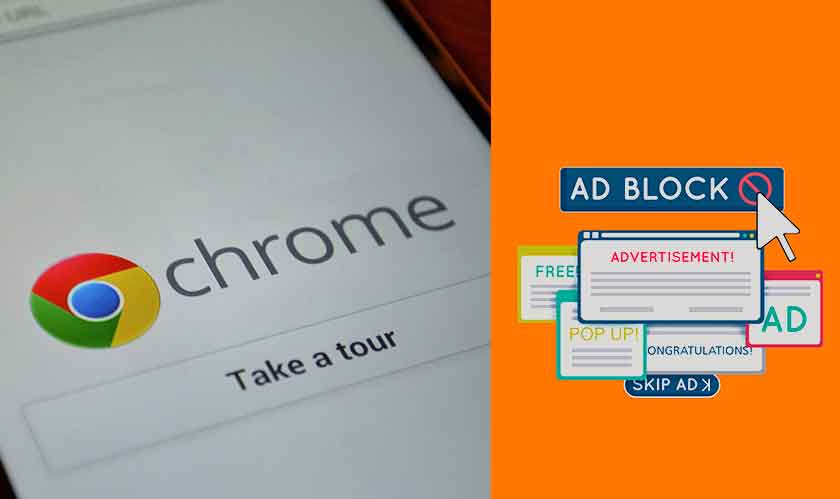 The ad filter removed ads from the sites which violate industry standards and are intrusive. Google itself put a hold on selling the kind of ads that violate these standards and generate many complaints from Chrome users.

An industry group, Coalition for Better Ads focuses on improving the overall web experience based on consumer feedback, recently announced that it would be expanding its reach to more countries beyond North America and Europe. Chrome following Coalition’s lead has announced its protective feature will also be extended worldwide which will put a stop on ads that are disruptive in the user experience while online.

Google in its blog post wrote that websites can use the Ad Experience Report tool to review their websites. The tool can help publishers understand if Chrome has identified any violating ad experiences in their site.

Google is one of the biggest digital marketing platforms and its protectionist feature is bound to create a better environment which will mitigate the culture of posting bad ads on websites. The announcement from Chrome will urge websites to reduce bad ad experiences on their site.