Elon Musk's fascination for Dogecoin is taking it to new heights

Elon Musk's fascination for Dogecoin is taking it to new heights 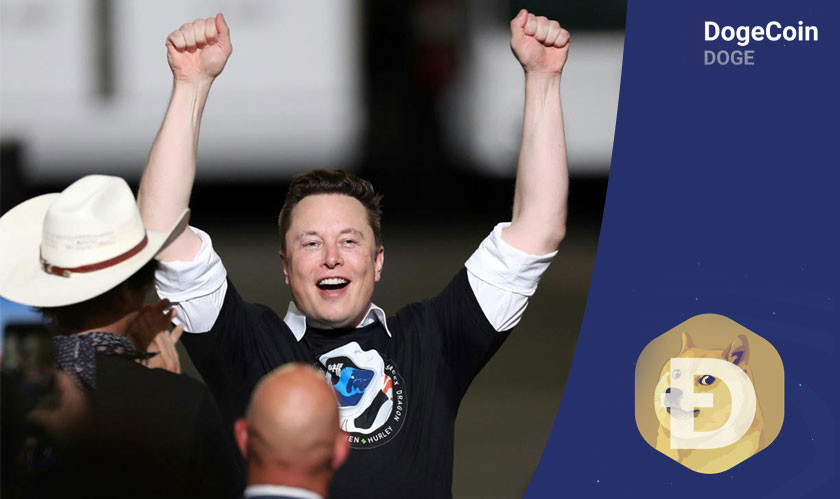 Elon Musk, the wealthiestperson on earth, had previously said that he has been late in the crypto world. Bitcoin has been the most popular cryptocurrency in the world. But Elon's fascination with the Dogecoin, also called a meme coin, has pushed itsprice to a new all-time high.

Dogecoin is not much technically advanced and hasn't received any major update. But Elon's and some Reddit groups are keen to take the Dogecoin prices to $1. The Dogecoin, which started just asa meme coinbased on the famous dog breed "ShibaInu," started at just a few cents.Now it is trading at $0.07 and has a market volume of $9 Billion. Going by the percentage return, Dogecoin has surged at a 694.9% in the past two weeks.

Musk had earlier supported memes, too, by tweeted a Lion King-inspired picture of himself holding up Simmons holding up Snoop Dogg, who in turn is holding up a ShibaInu.It now has a market value of US $9 Billion, making it the 10th-biggest cryptocurrency. This was followed shortly after Musk tweeted, 'Who let the Doge out,' a pun on the famous Baha Men's hit song 'Who let the dogs out?'